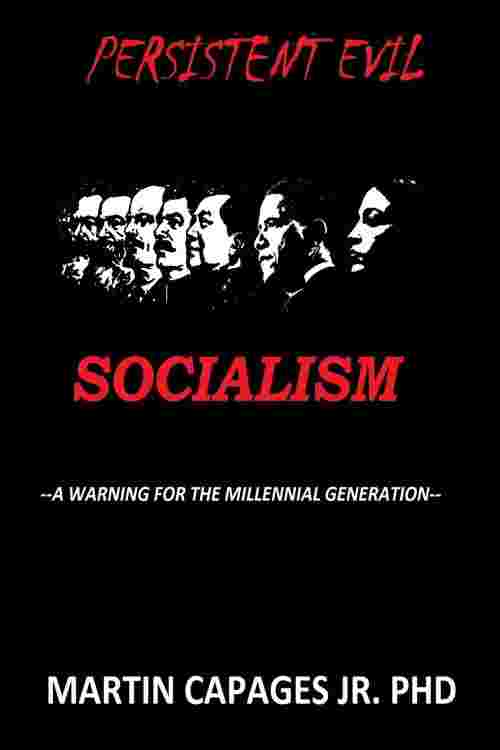 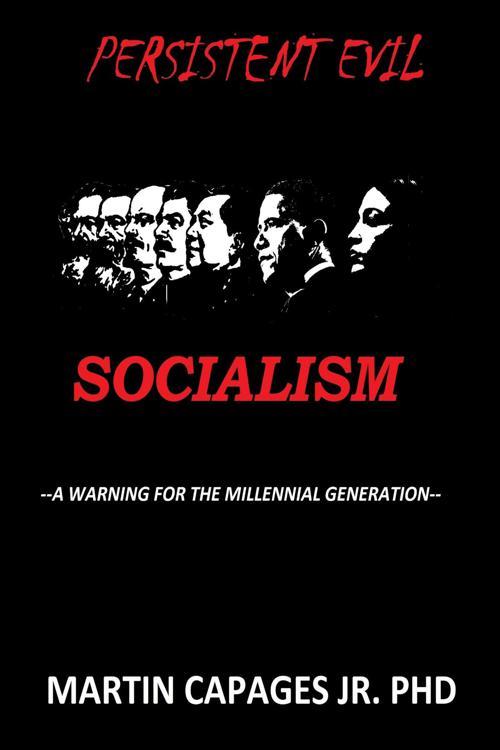 The Democratic Party has only one objective, to obtain ultimate power over each citizen of the United States of America. Democrats have long used "progressivism" to corrupt the American educational institutions so that the new leaders of mass media corporations have turned to the far left. The news reporting is biased in favor of socialism over free market capitalism to the detriment of the promise of Individual Freedom thought to be enshrined in the Founding documents of the Nation.It is no surprise that the Millennial Generation has been easily mislead by Marxists. If you are one of these misguided Millennials, it is my hope that this book will set the record straight on this great country, the United States of America, an experiment in government "Of the People, by the People and for the People."

The Democratic Party has been completely taken over by the far-left. Their touted political platform consists of The Green New Deal, support of anti-American organizations such as Black Lives Matter, Antifa and anarchists, open borders and the release of hardened criminals into predominately minority communities, de-funding and dismantling local law enforcement while attacking the only means of defense when there is no police, the Second Amendment.The resistance to the onslaught, the "Silent Majority" has been asleep and has been late to recognize the danger presented to their Life, Liberty and Pursuit of Happiness by the anti-American Democratic Party. They are in the Pursuit of Socialism.Millennials beware.