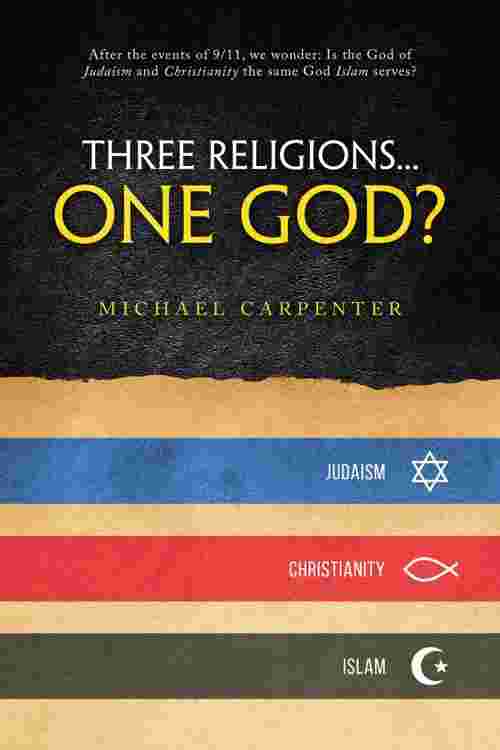 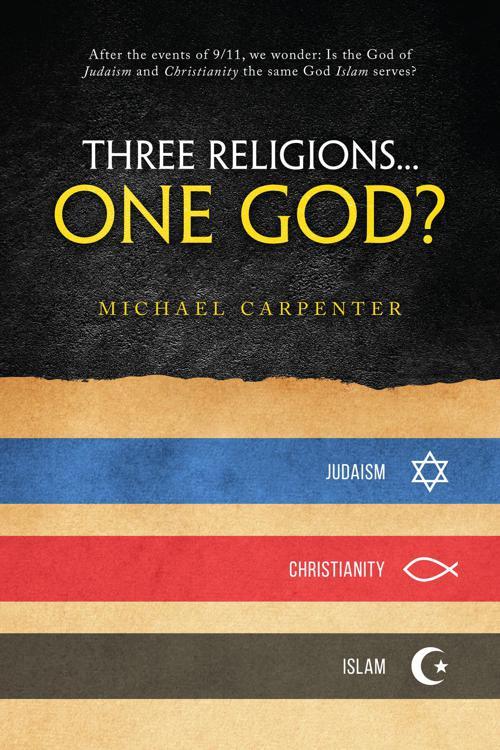 Though these three belief systems intertwine throughout history, they are in fact extremely different in both basic structure and ultimately, in deity. Many people have claimed over the years that the God of Judeo-Christianity is in fact the same god of Islam. However, due to key points of differences in their respective religious texts, as well as the nature of God versus Allah in the everyday life of those who practice these religions, it becomes clear that God is in fact a completely separate entity from the Islamic Allah, despite the fact that Allah is the Arabic word for 'God.'

In his provocative and inciting work, Three Religions, One God? Author Michael Carpenter inspects the basic tenets of each religion meticulously and shows through textual and well as situational evidence and critical thinking that not only is the god of Christianity and Judaism different from the god of Islam, but that the god of Judeo-Christianity is in fact the one true god, and the deserver of your love and allegiance. From exploring the lives of Muhammad and Jesus to decoding the predictions for the end of the world, Three Religions, One God? offers insightful and challenging debate that will inspire readers to make their own foray into the realm of comparative religion.