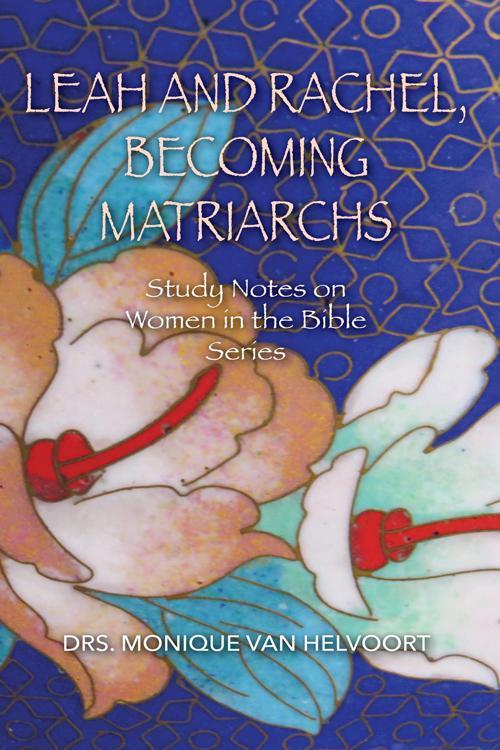 They chose to marry the same man, now they are locked in marriage with each other for life, for better and for worse. Two sisters: Leah and Rachel both wanted a part of Israel, the man of God, Israel the nation, and Israel the state of mind.

They wanted to be part of Israel, and they got there, but only after they left the cheating ways in which they were raised.

They faced adversity and trouble of their own making, before they became mighty women, which was when they answered Israel and said:

Leah and Rachel, they became the Matriarchs of Israel by choice.

Maybe you can see part of yourself in them?

The Biblical facts are presented as they provide the foundationfor the practical lessons to our daily life. The fictional tales areadded for you to relax, to quiet yourself, and enjoy. They are a picture of words of life in Biblical times.