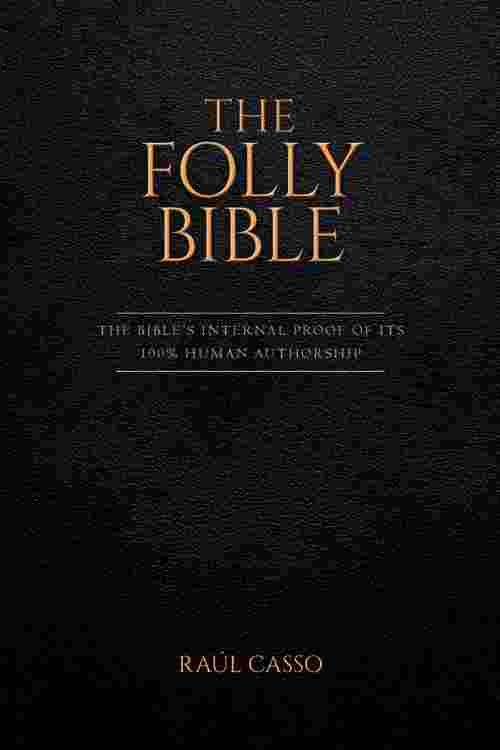 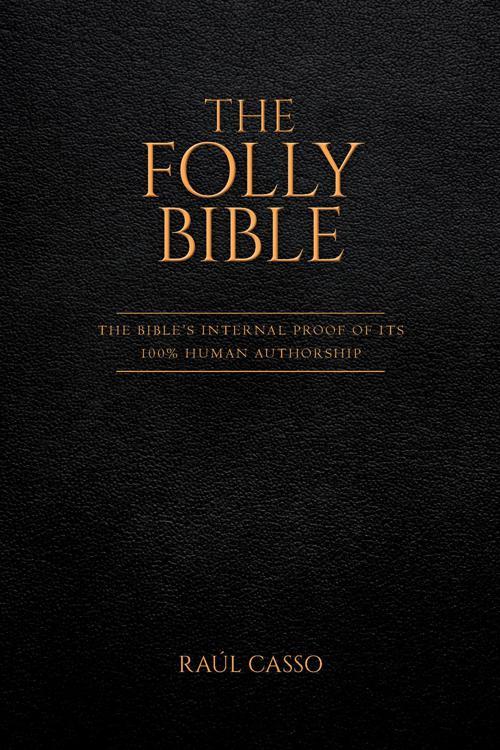 The Bible is entirely man-made. The Folly Bible establishes this disruptive thesis by way of a critical analysis of the Bible's own content, in a shooting-itself-in-the-foot sort of way. The first part of the book is a study of what must be the three most famous messianic, old-testament prophecies in the Christian Bible: Daniel 9: 25-29, Isaiah's Virgin, and Psalm 22. I demonstrate the editorial seam in each of them that exposes the machinations of men (mountebanks) who long ago altered the Hebrew text to make the Christian bibles say what they wanted people to believe. The second part of The Folly Bible compares the Gospels and exposes irreconcilable inconsistencies in the telling of the life and times of Jesus. Although its subject matter is very serious, much of it is told in a uniquely entertaining way. The truth that The Folly Bible exposes, however, is that the origins of our cherished Bible are not supernatural; instead, the Bible is a literary work authored by human beings.