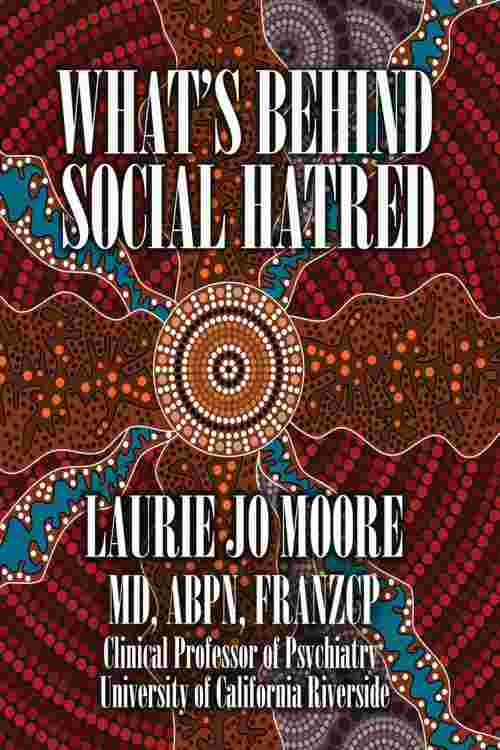 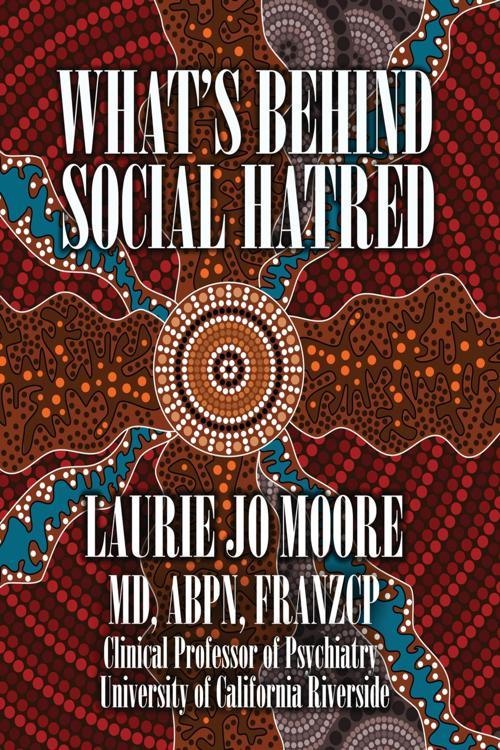 This book provides an analysis of the individual and social dynamics of racism and hatred, an analysis of the specific characteristics of the most malignant leaders and monsters in history as well as social analyzes of why huge populations of people have chosen to follow these monsters. Their conclusions come back to the existential issues we all face as human beings as well as the social influences perpetuated by an authoritarian patriarchy. The mechanisms of manipulation of totalistic movements are clearly described and upon reflection will be familiar to any reader.

The Monsters who have devastated civilization and murdered hundreds of millions of people have always had special advantages that allowed them to keep their subjects in a state of fear, they have controlled the media and had special access to finances, justice departments, military forces, and more often than not had secret police organizations that terrorized people to maintain control behind the scenes.

At the same time, we are facing a crisis in the world that threatens our survival. Although our societies have relied on science and reason, we have largely lost the spiritual dimension that used to unite societies of people. It is astonishing that through quantum physics and science the existence of this underlying reality has been confirmed and has given rise to incredibly powerful momentums for social change and the restoration of human dignity.

The last section of the book brings together the areas of wisdom explored and focuses especially on the role of the individual who is, after all, the only one to whom the soul is given. Each one of us is responsible for our role in society and the world. The Statue of Liberty on the East Coast was a tremendous symbol of hope for many immigrants who came to America. Annie Moore, was the first Irish immigrant to arrive. It is time that a Statue of Responsibility be built on the West Coast to acknowledge that each one of us has the responsibility of fulfilling our own personal destiny in life and facing our existential ultimate concerns.

The role of parents and society remain immensely important and these must be addressed together. Steven Pinker has shown that reason, science and humanism have, in fact, made the world a better place and we must continue these endeavors. We must strengthen our internal spiritual dimensions and both males and females must learn how to better embrace the feminine principle that allows us access to our internal world of feelings and the intuitions of our unconscious. We are being swept up into an amazing and powerful renaissance of change that has the power to restore our human dignity and this is a gift we have the choice of receiving with all our hearts.