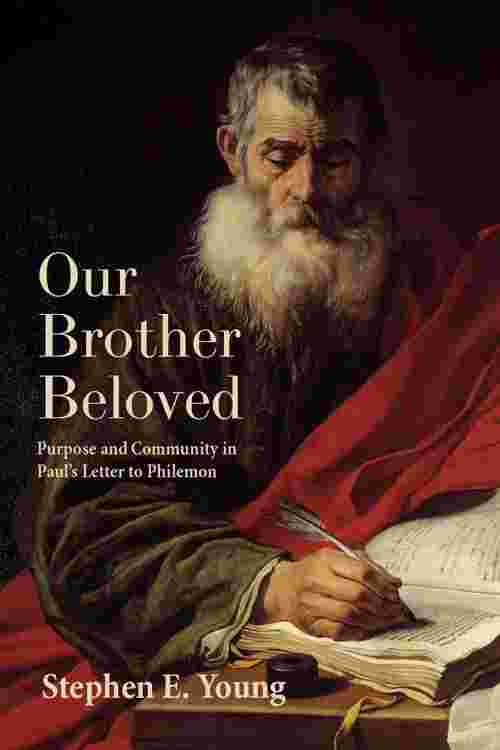 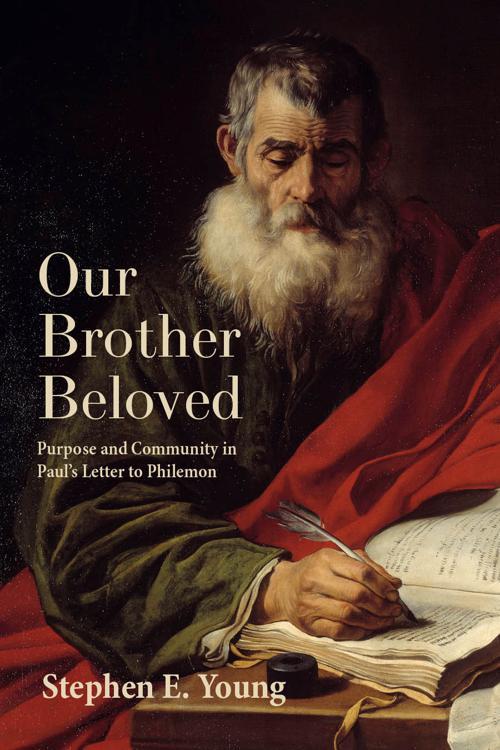 The Letter to Philemon has been read by generations of interpreters, including towering figures such as John Chrysostom, as having to do with Paul returning the fugitive slave Onesimus to his master. Hence the letter, at best, was made complicit in the institution of slavery and, at worst, was foundational for the view that slavery was God ordained. This oppressive interpretation still holds sway in the academy and church alike.

In his interdisciplinary study, Stephen E. Young sets a new trajectory for understanding this unassuming epistle. Our Brother Beloved: Purpose and Community in Paul's Letter to Philemon opens with a case study on the use of the Letter to Philemon in the debates surrounding slavery and fugitive slaves in antebellum America. The book then analyzes the major background stories that have been used as keys to interpret the letter, showing that past and present oppressive uses of the Letter to Philemon are due not to the letter's contents but to the persistence of erroneous readings. Young provides a new interpretation that accounts for every element of the Letter to Philemon while also addressing many shortcomings of previous interpretations. In so doing he pioneers the use of Positioning Theory, from the field of social psychology, as an analytical approach, opening up a new avenue for the study of ancient texts.

That texts shape the identity of readers is widely recognized, but biblical scholars tend to disregard the process by which that influence unfolds. Young demonstrates how the Letter to Philemon sought to shape the identity of its readers within their sociocultural context by molding them into a community of deliverance, one that could receive Onesimus no longer as a slave but as a brother and fellow worker in the gospel. Such a fresh reading carries strong implications for the ongoing cause of social justice.