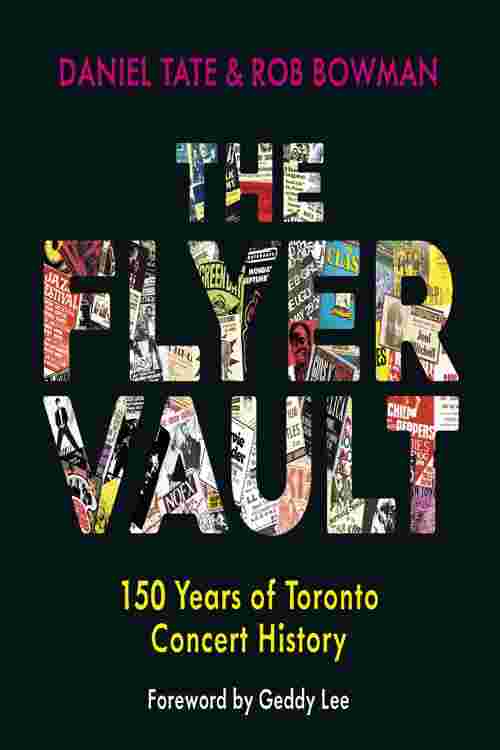 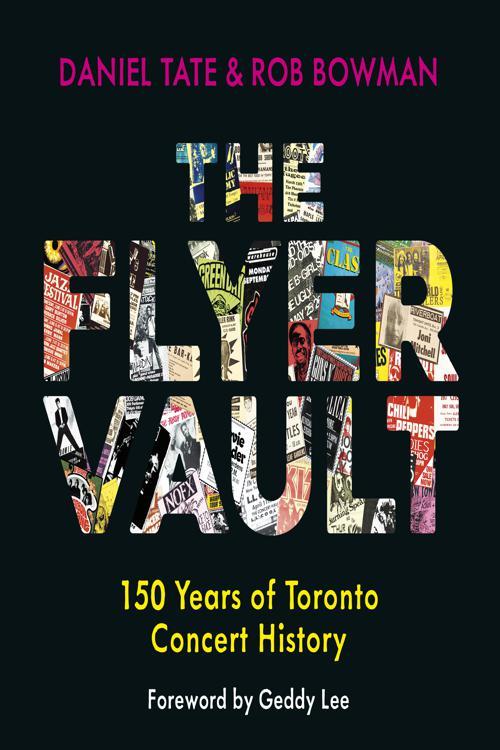 A visual tour de force showcasing Toronto's vast concert history. "Not sure there's ever been anything like this...The graphics are fascinating, the script is comprehensive. It's staggering what's been unleashed from the Vault." — Gary Topp, promoter, half of the legendary duo the Garys
"These pages will take you on a musical magical mystery tour of Toronto's important place in concert history. Reading The Flyer Vault gives you a rush, just like the one you get when the house lights go down!" — Dan Kanter, multi-platinum-selling songwriter/producer
" The Flyer Vault book helps bottle the lore, bringing me a little bit closer to my Toronto and its shows that have only grown in renown." —Danko Jones, lead singer/guitarist of the rock trio Danko Jones Duke Ellington. Johnny Cash. David Bowie. Nirvana. Bob Marley. Wu-Tang Clan. Daft Punk. These are just some of the legendary names that played Toronto over the last century. Drawing from Daniel Tate's extensive flyer collection, first archived on his Flyer Vault Instagram account, Tate and Rob Bowman have assembled a time capsule that captures a mesmerizing history of Toronto concert and club life, ?runningthe gamut of genres from vaudeville to rock, jazz to hip-hop, blues to electronica, and punk to country. The Flyer Vault: 150 Years of Toronto Concert History traces seminal live music moments in the city, including James Brown's debut performance in the middle of a city-wide blackout, a then-unknown Jimi Hendrix backing up Wilson Pickett in 1966 — the year a new band from London named Led Zeppelin performed in Toronto six times — and the one and only show by the Notorious B.I.G., which almost caused a riot in the winter of 1995. Complementing the book's flyers is the story of the music, highlighting such iconic venues as Massey Hall, the Concert Hall/Rock Pile/Club 888, and the BamBoo, alongside lesser-known but equally important clubs such as Industry Nightclub and the Edge.