📖[PDF] The Lion and the Unicorn by Eric Linklater | Perlego 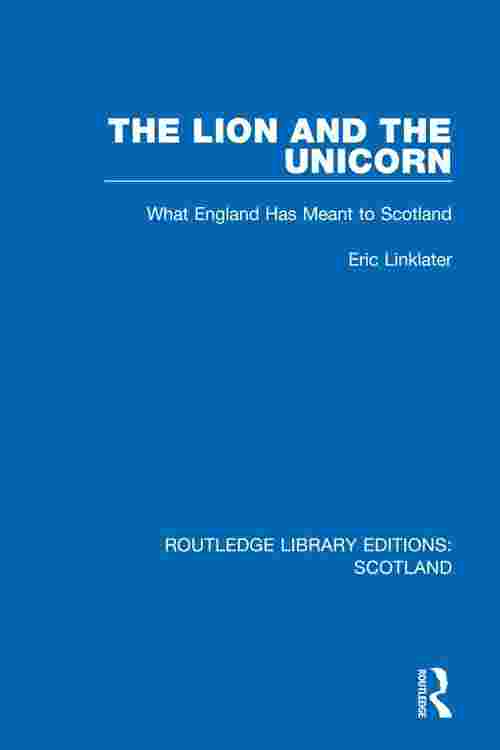 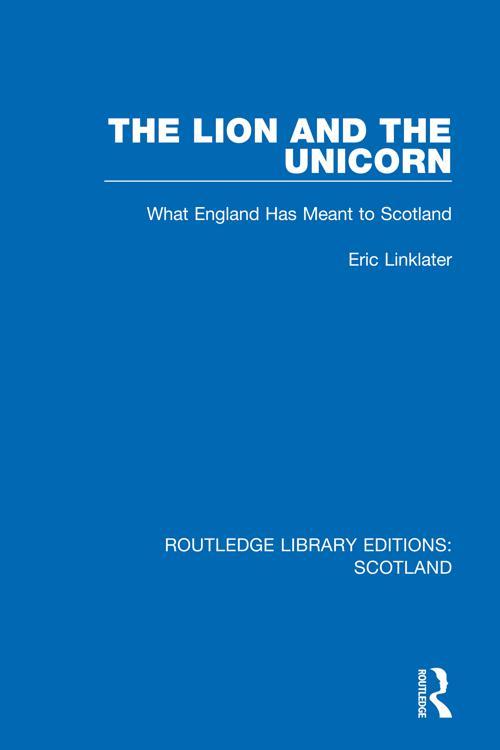 Originally published in 1935 and authored by a supporter of Scottish Nationalism, this book ascribes many of Scotland's misfortunes in history to the sectarian wars and those of Edward I, as well as the havoc wrought by the Industrial Revolution and the decay of Scotland's successive cultures. Reduced to political impotence by the early 20 th Century and severed from that contact with Europe which fostered its early culture, the author feels its national life dwindled. Many of the themes surrounding Scottish identity and independence are once again part of today's political debate.