📖[PDF] Political Theory on Death and Dying by Erin A. Dolgoy | Perlego 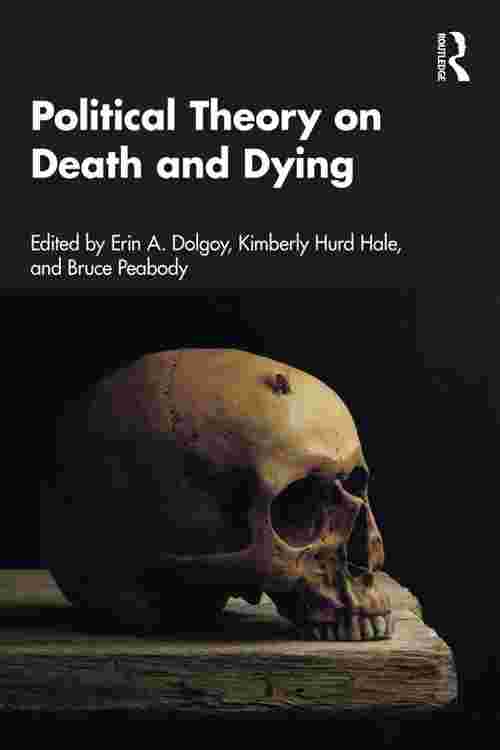 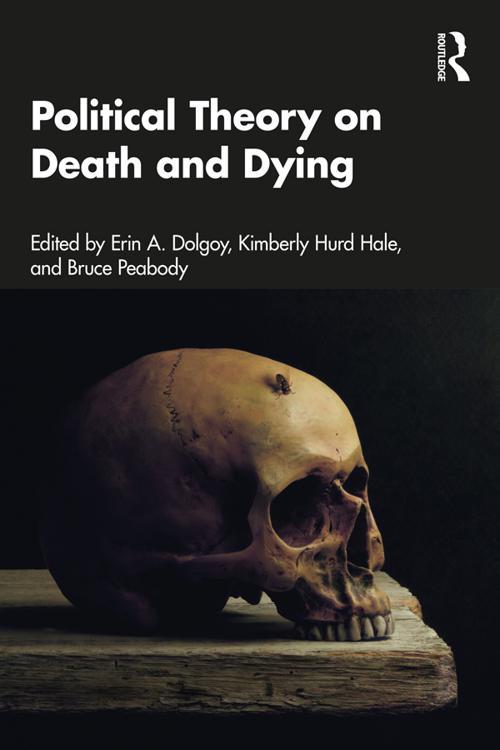 Political Theory on Death and Dying provides a comprehensive, encyclopedic review that compiles and curates the latest scholarship, research, and debates on the political and social implications of death and dying.

Adopting an easy-to-follow chronological and multi-disciplinary approach on45 canonical figures and thinkers, leading scholars from a diverse range of fields, including political science, philosophy, and English, discuss each thinker's ethical and philosophical accounts on mortality and death. Each chapter focuses on a single established figure in political philosophy, as well as religious and literary thinkers, covering classical to contemporary thought on death. Through this approach, the chapters are designed to stand alone, allowing the reader to study every entry in isolation and with greater depth, as well as trace how thinkers are influenced by their predecessors.

A key contribution to the field, Political Theory on Death and Dying provides an excellent overview for students and researchers who study philosophy of death, the history of political thought, and political philosophy.