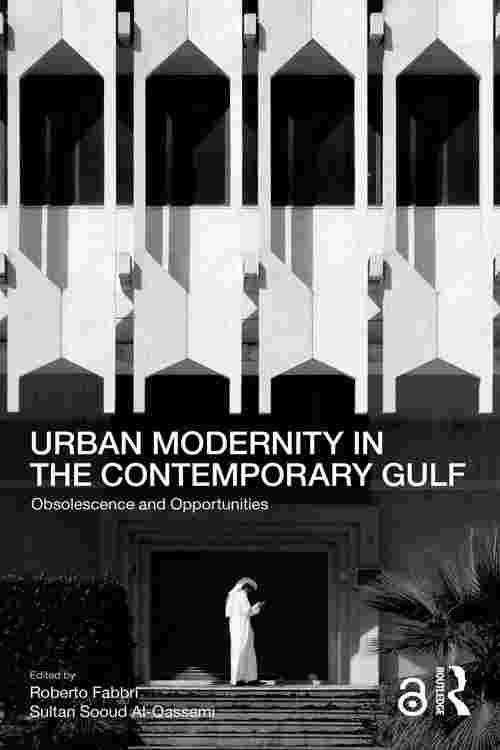 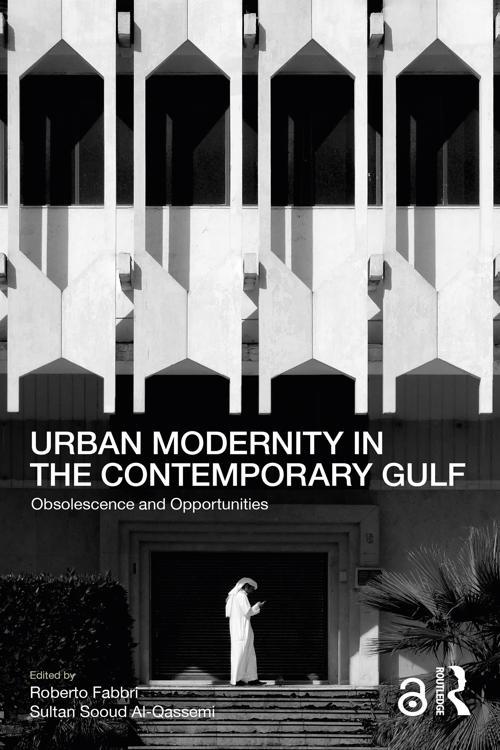 Urban Modernity in the Contemporary Gulf offers a timely and engaging discussion on architectural production in the modernization era in the Arabian Peninsula. Focusing on the 20th century as a starting point, the book explores the display of transnational architectural practices resulting in different notions of locality, cosmopolitanism, and modernity. Contextually, with an eye on the present, the book reflects on the initiatives that recently re-engaged with the once ville moderne which, meanwhile, lost its pivotal function and meaning.

A city within a bigger city, the urban fabric produced during the modernization era has the potential to narrate the social growth, East–West dynamics, and citizens' memories of the recent past. Reading obsolescence as an opportunity, the book looks into this topic from a cross-country perspective. It maps, reads and analyses the notion of modern heritage in relation to the contemporary city and looks beyond physical transformations to embrace cultural practices and strategies of urban re-appropriation. It interrogates the value of modern architecture in the non-West, examining how academic research is expanding the debate on Gulf urbanism, and describes how practices of reuse could foster rethinking neglected areas, also addressing land consumption in the GCC.

Presenting a diverse and geographically inclusive authorship, which combines established and up-and-coming researchers in the field, this is an important reference for academics and upper-level students interested in heritage studies, post-colonial urbanism, and architecture in the non-West.