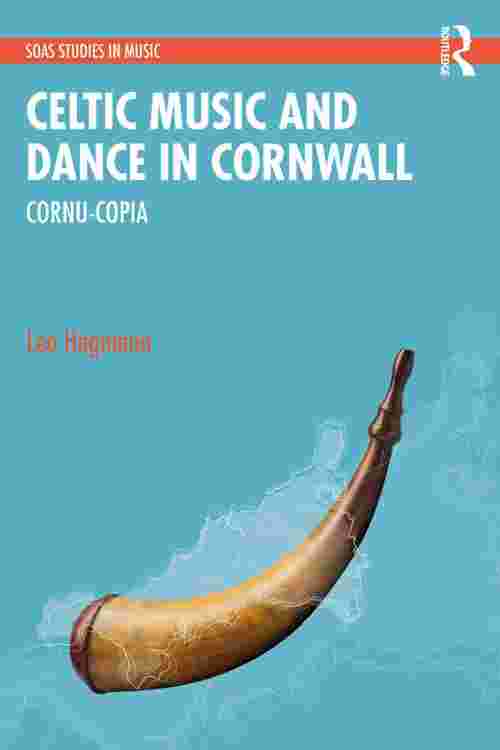 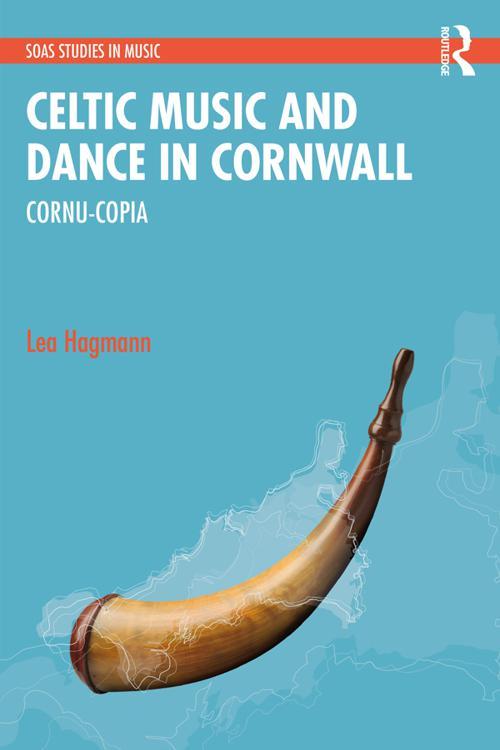 Focusing on the Cornish Music and Dance Revival, this book investigates the revivalists' claims about Cornwall's cultural distinctiveness and Celtic heritage, both which are presently used as arguments to promote the English county's political status as an independent Celtic nation. The author describes two different revival movements that aim at reviving Cornwall's culture but seem to have entirely different ideas about the concept of authentic Celto-Cornish music and dance. In the first part, historical sources connect Cornwall to its Celtic roots, with an analysis of how the early Cornish revivalists used, changed and adapted this material during the 1980s in order to create a Celto-Cornish revival corpus. In the second part, the book addresses the desire of the Cornish people to express their local and Celtic identities through music and dance, and various practices musicians and dancers have developed to do so. The Nos Lowen movement, which started in the year 2000, is important in this study because it has expanded and newly interpreted the concepts of 'traditional', 'Celtic' and 'authentic'.