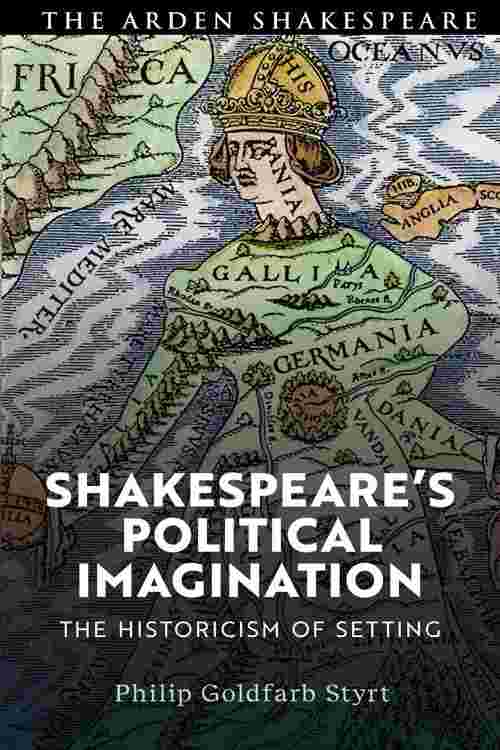 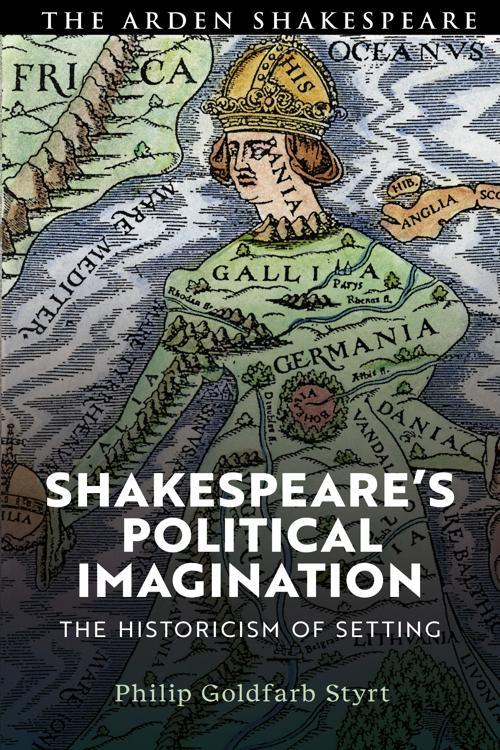 Shakespeare's Political Imagination argues that to better understand Shakespeare's plays it is essential to look at the historicism of setting: how the places and societies depicted in the plays were understood in the period when they were written. This book offers us new readings of neglected critical moments in key plays, such as Malcolm's final speech in Macbeth and the Duke's inaction in The Merchant of Venice, by investigating early modern views about each setting and demonstrating how the plays navigate between those contemporary perspectives. Divided into three parts, this book explores Shakespeare's historicist use of medieval Britain and Scotland in King John and Macbeth; ancient Rome in Julius Caesar and Coriolanus; and Renaissance Europe through Venice and Vienna in The Merchant of Venice, Othello and Measure for Measure. Philip Goldfarb Styrt argues that settings are a powerful component in Shakespeare's worlds that not only function as physical locations, but are a mechanism through which he communicates the political and social orders of the plays. Reading the plays in light of these social and political contexts reveals Shakespeare's dramatic method: how he used competing cultural narratives about other cultures to situate the action of his plays. These fresh insights encourage us to move away from overly localized or universalized readings of the plays and re-discover hidden moments and meanings that have long been obscured.