📖[PDF] The Evolution of Consciousness by Paula Droege | Perlego 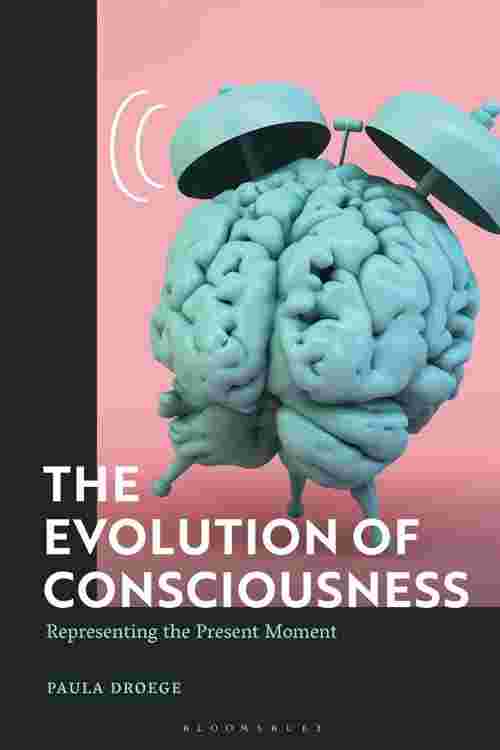 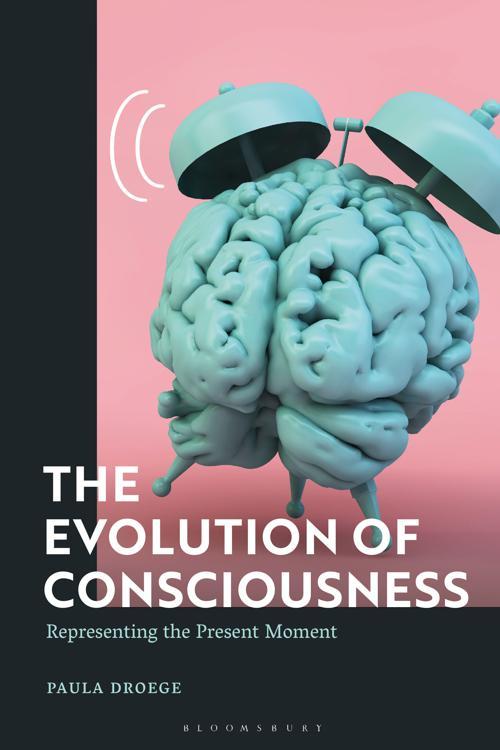 The Evolution of Consciousness brings together interdisciplinary insights from philosophy, neuroscience, psychology and cognitive science to explain consciousness in terms of the biological function that grounds it in the physical world. Drawing on the novel analogy of a house of cards, Paula Droege pieces together various conceptual questions and shows how they rest on each other to form a coherent, structured argument. She asserts that the mind is composed of unconscious sensory and cognitive representations, which become conscious when they are selected and coordinated into a representation of the present moment. This temporal representation theory deftly bridges the gap between mind and body by highlighting that physical systems are conscious when they can respond flexibly to actions in the present. With examples from evolution, animal cognition, introspection and the free will debate, this is a compelling and animated account of the possible explanations of consciousness, offering answers to the conceptual question of how consciousness can be considered a cognitive process.