📖[PDF] Women, Crime and Justice in England since 1660 by Shani D'Cruze | Perlego 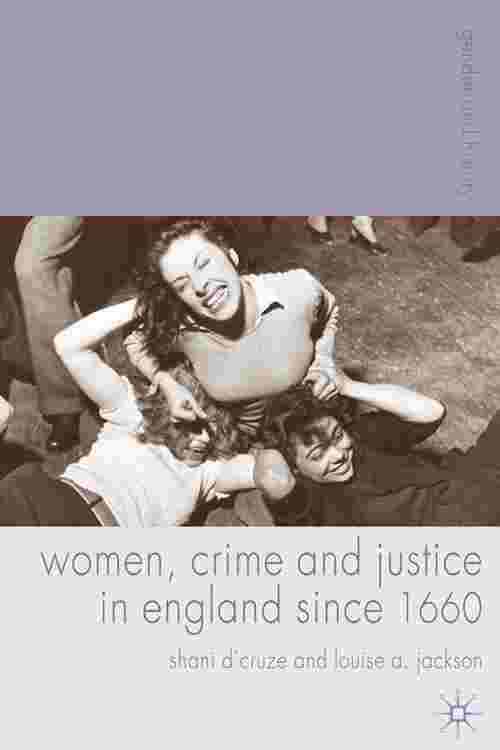 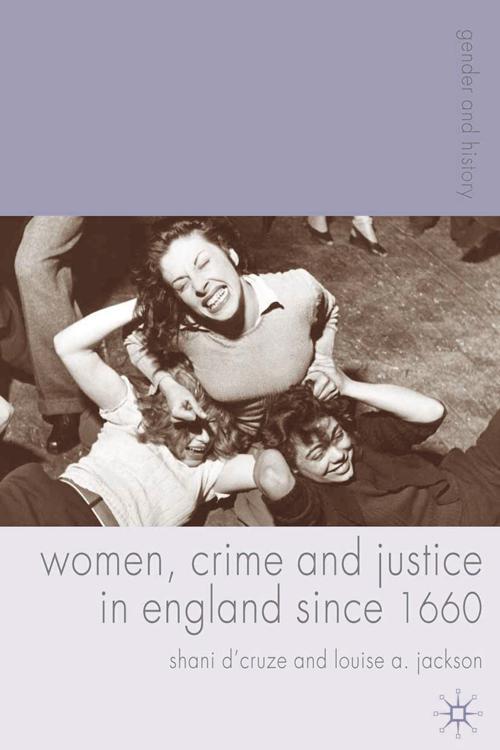 Shani D'Cruze and Louise A. Jackson provide students with a lively overview of women's relationship to the criminal justice system in England, exploring key debates in the regulation of 'respectable' and 'deviant' femininities over the last 4 centuries. Major issues include: - Attitudes towards murder and infanticide
- Prostitution
- The decline of witchcraft belief
- Sexual violence
- The 'girl delinquent'
- Theft and fraud. The volume also examines women's participation in illegal forms of protest and political activism, their experience of penal regimes as well as strategies of resistance, and their involvement in occupations associated with criminal justice itself. Assuming that men and women cannot be studied in isolation, D'Cruze and Jackson make reference to recent studies of masculinity and comment on the ways in which relations between men and women have been understood and negotiated across time. Featuring examples drawn from a rich range of sources such as court records, autobiographies, literature and film, this is an ideal introduction to an increasingly popular area of study.