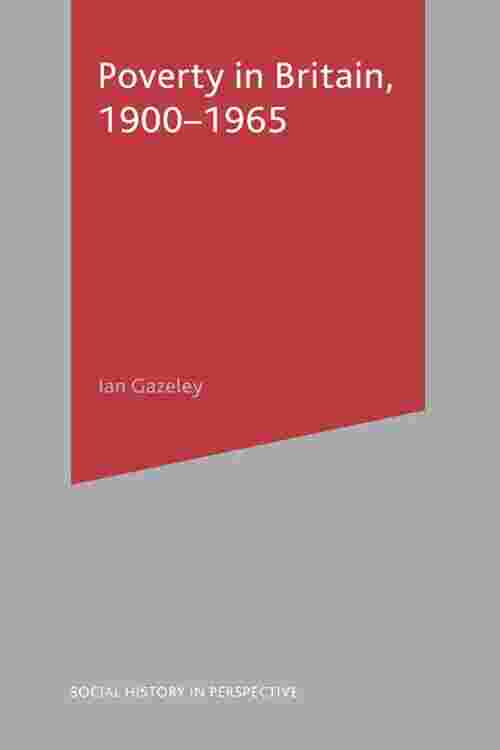 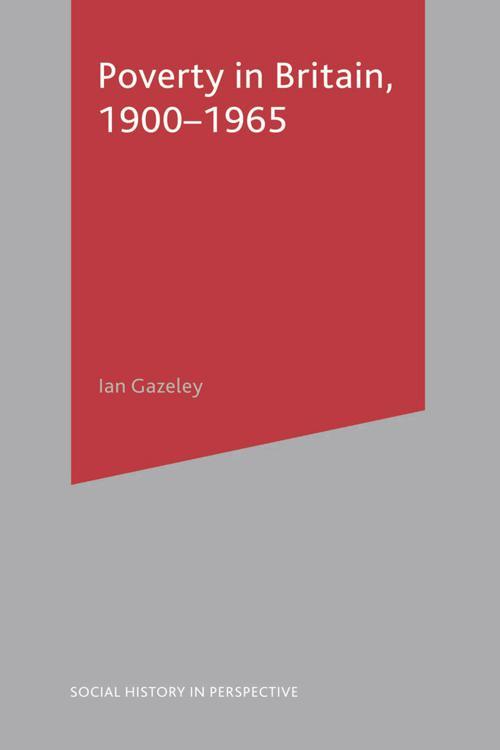 How was poverty measured and defined, and how has this influenced our judgement of the change in poverty in Britain during the first sixty years of the twentieth century? During this period, a large number of poverty surveys were carried out, the methods of which altered after World War II. Commencing with Rowntree's social survey of York in 1899 and ending with Abel-Smith and Townsend's Poor and the Poorest in 1965, Ian Gazeley shows how the means of evaluation and the causes of poverty changed. Poverty in Britain, 1900-1965:
- Offers a comprehensive empirical assessment of all published poverty and nutritional enquiries in this era
- Reports the results of recent re-examinations of many of the more famous social surveys that took place
- Considers the results of these surveys within the context of changing real incomes, the occupational structure and social provision
- Evaluates the extent to which the reduction in poverty was due to the actions of the State or to increases in real income (including more continuous income from fuller employment) Detailed yet easy to follow, Ian Gazeley's book is an indispensable guide to the changing face of poverty in Britain during the first six decades of the last century.