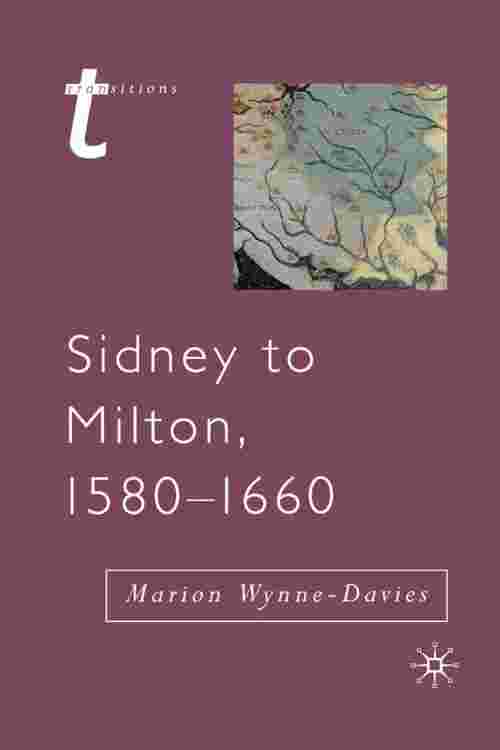 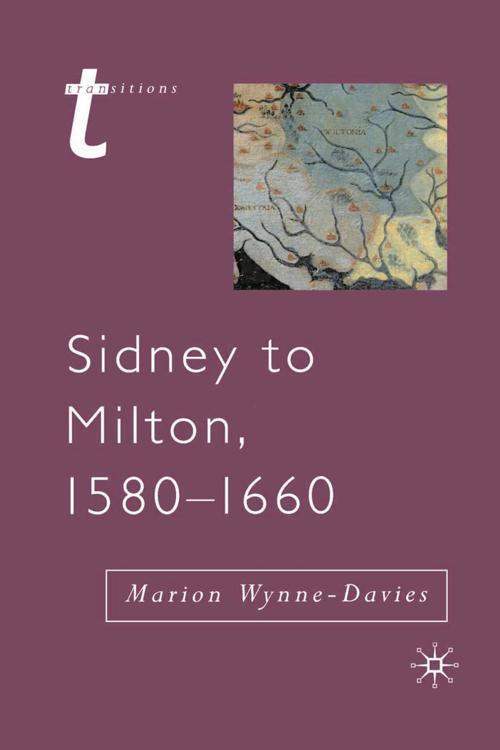 This invaluable guide offers readers an accessible and imaginative approach to the literature of early modern Britain. Exploring the poetry, drama and prose of the period, Marion Wynne-Davies combines theory and practice, providing a helpful introduction to key theoretical concepts and close readings of individual texts by both canonical and less well-known authors. Amongst other things, Wynne-Davies discusses sixteenth- and seventeenth-century poetry in its political and cultural contexts, considers Renaissance drama in terms of performance space, and uses the early modern map to explain the prose works of writers such as Bunyan and Cavendish.