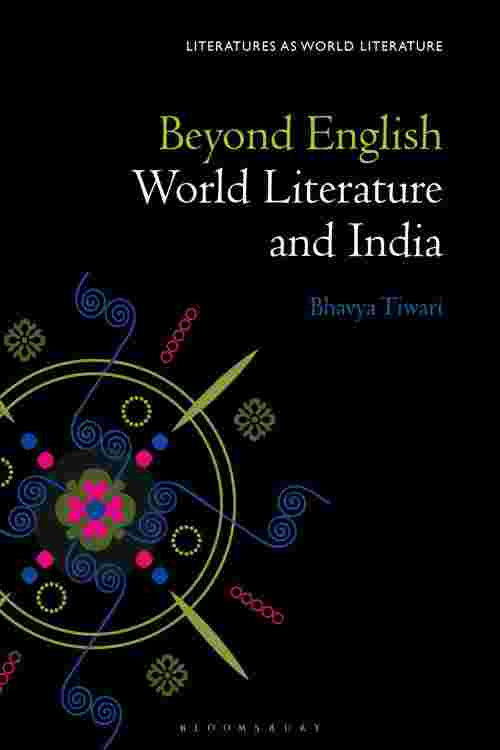 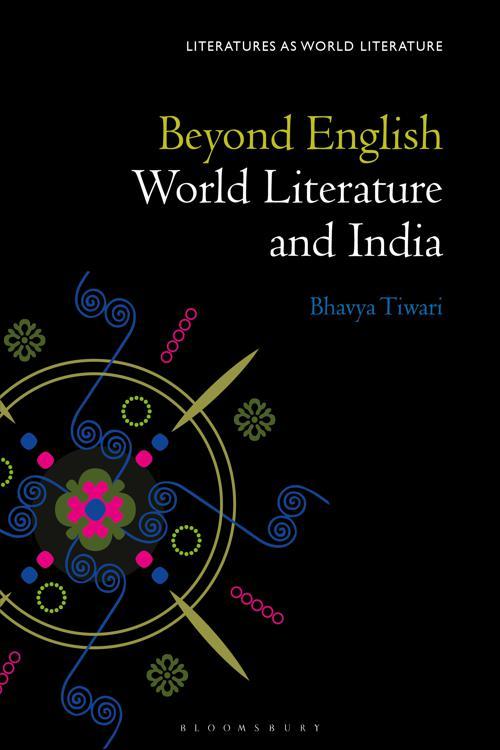 Beyond English: World Literature and India radically alters the debates on world literature that hinge on the model of circulation and global capital by deeply engaging with the idea of the world and world-making in South Asia. Tiwari argues that Indic words for world ( vishva, jagat, sansar ) offer a nuanced understanding of world literature that is antithetical to a commodified and standardized monolingual globe. She develops a comparative study of the concept of "world literature" ( vishva sahitya ) in Rabindranath Tagore's works, the desire for a new world in the lyrics of the Hindi shadowism ( chhayavaad ) poets, and world-making in Thakazhi Sivasankara Pillai's Chemmeen (1956) and Arundhati Roy's The God of Small Things (1997).
By emphasizing the centrality of "literature" ( sahitya ) through a close reading of texts, Tiwari orients world literature toward comparative literature and comparative literature toward a worldliness that is receptive to the poetics of a world in its original language and in translation.