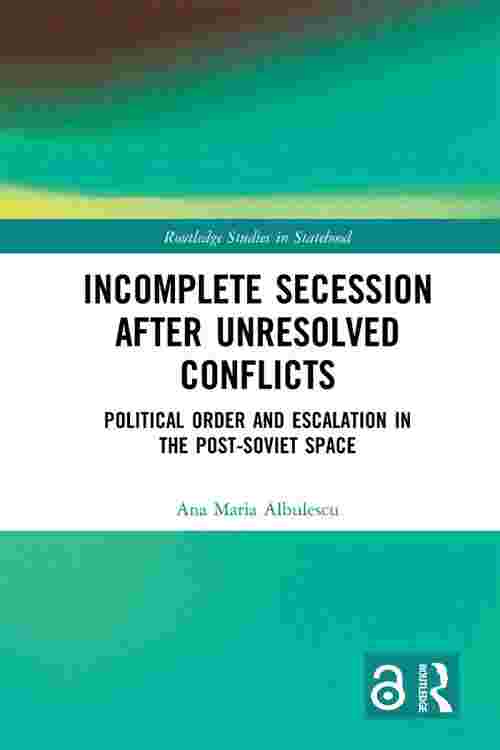 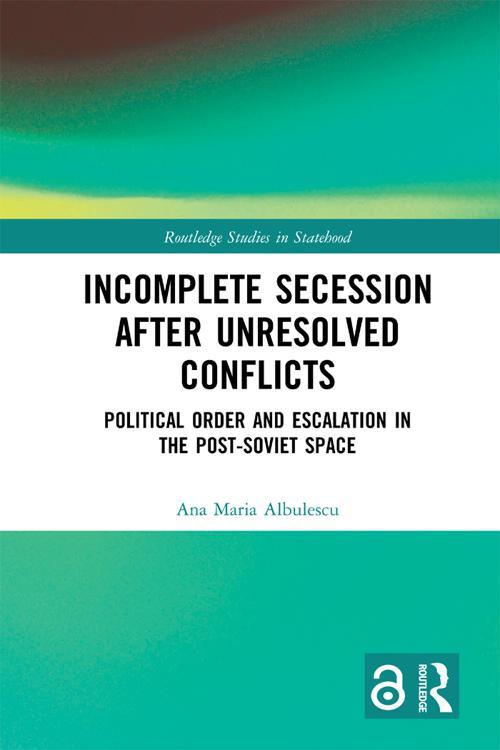 This book analyses cases of incomplete secession after separatist wars and what this means for relations between central governments and de facto states.

The work explores the interplay between violence and power by examining the micro-dynamics inherent in the process of escalation between separatists and central governments. These dynamics affect not only the security interactions between these entities, but also the character of political and governance relations that are built in the aftermath of secessionist war. The book provides comprehensive analyses of the evolution of post-conflict relations between the Republic of Moldova and Transnistria and between Georgia and South Ossetia and Abkhazia. Beyond these empirical and conceptual examples, the book contributes to a key debate in International Relations that addresses the relationship between democratisation, nationalism and violence, and its applicability to the study of escalation in the post-Soviet space.

This book will be of much interest to students of secession, statehood, conflict studies, democratisation, post-Soviet politics and International Relations in general.