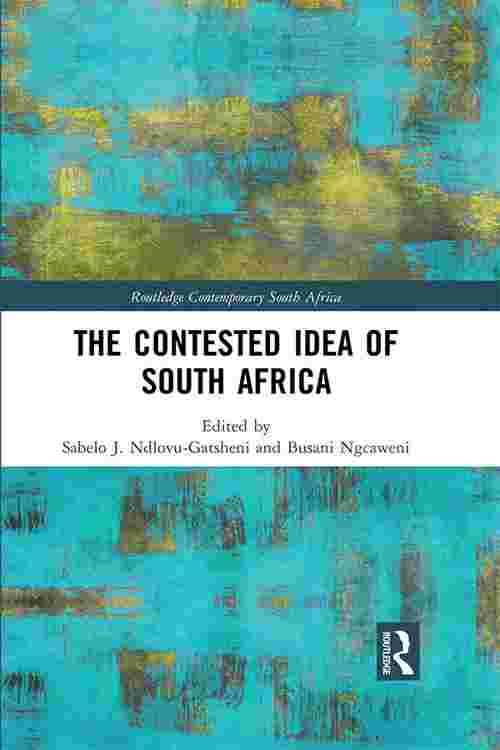 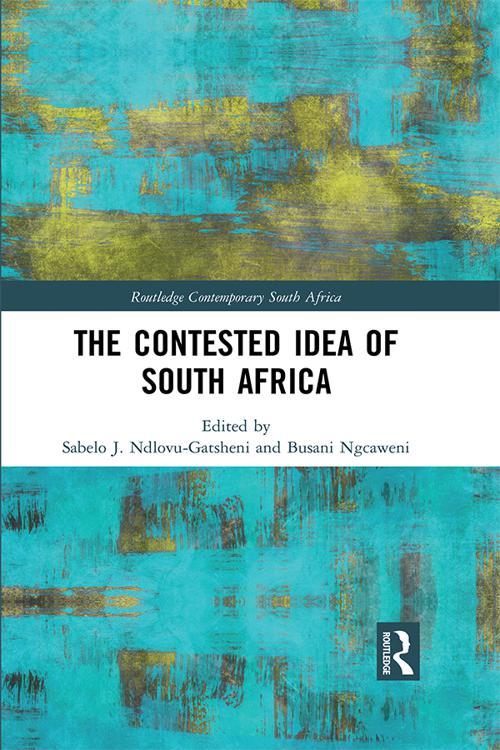 This book reflects on the complex and contested idea of South Africa, drawing on a wide range of disciplinary perspectives.

Ever since the delineation of South Africa as a country, the many diverse groups of people contained within its borders have struggled to translate a mere geographical description into the identity of a people. Today the new struggles 'for South Africa' and 'to become South African' are inextricably intertwined with complex challenges of transformation, xenophobia, claims of reverse racism, social justice, economic justice, service delivery, and the resurgent decolonization struggles reverberating inside the universities. This book covers the genealogy of the idea of South Africa, exploring how the country has been conceived of by a broad group of actors, including the British, Afrikaners, diverse African nationalist traditions, and new formations such as the Economic Freedom Fighters (EFF), Black First Land First (BLF), and student formations (Rhodes Must Fall & Fees Must Fall). Over the course of the book, a broad range of themes are covered, including identity formation, modernity, race, ethnicity, indigeneity, autochthony, land, gender, intellectual traditions, poetics of South Africanness, language, popular culture, truth and reconciliation, and national development planning.

Concluding with important reflections on how a colonial imaginary can be changed into a free and inclusive postcolonial nation-state, this book will be an important read for Africanist researchers from across the humanities and social sciences.