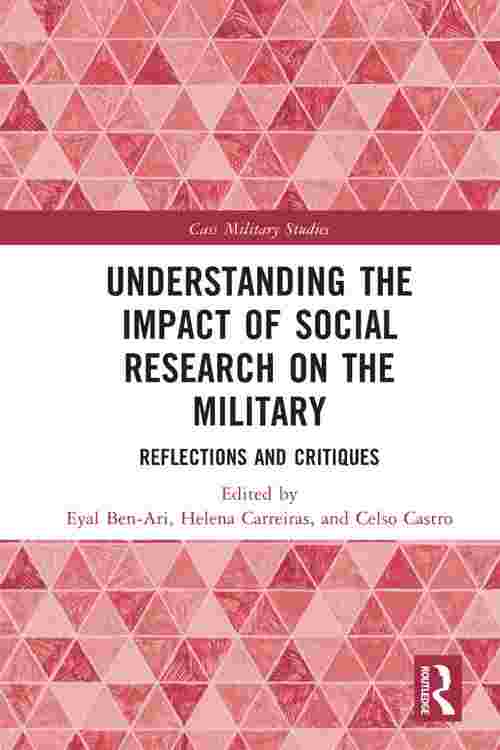 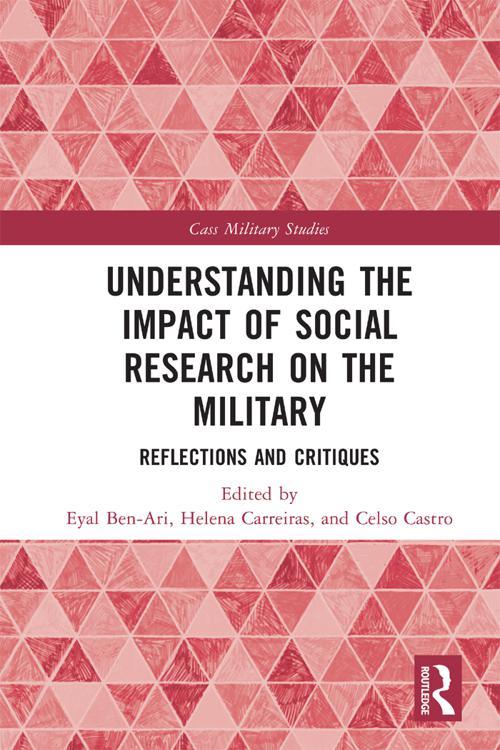 This book seeks to chart and evaluate the impact of social research on the military itself.

By 'impact', the authors in this volume simply mean that which has a marked effect or influence on changing military policy, practices, knowledge, skills, behaviour, or living conditions. The book comprises a series of reflective contributions from scholars who have conducted research on the military as external scholars with no formal ties to the armed forces, as 'native' researchers formally linked to them, as well as various kinds of contracted social scientists enabled by the military to carry out their investigations. The authors were asked to make the question of the impact of social scientific research on the armed forces an object of study in itself and to situate their reflections in terms of wider analytical questions. As a result, the chapters can be divided, broadly speaking, into two types of orientation: some are centered on theoretical and analytical issues, while others focus on the researchers' lived experiences.

This book will be of interest to students of military studies, sociology, organisational studies, psychology and political science.