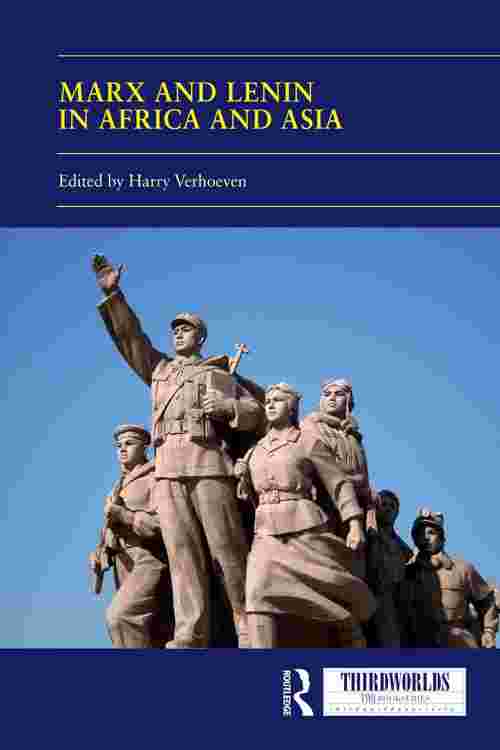 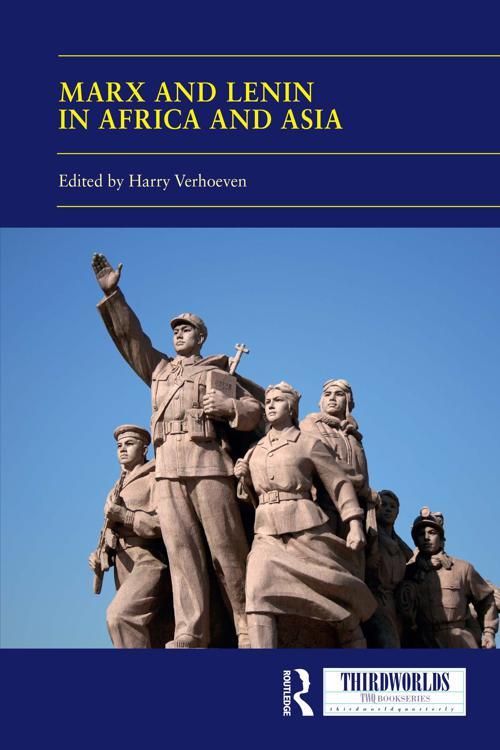 The spectres of Marx and Lenin have long loomed prominently in Africa and Asia and they still do so in the 21st century. Many of the founding fathers of postcolonial republics believed socialism could transform their societies. Yet what socialism meant in theory and in practice has always been highly heterogeneous and differed markedly from the European experience. African and Asian movements did not simply mimic the ideas and institutions of Soviet or European Marxists, but endeavoured to define their own, experimenting with a variety of interpretations and in the process adapting doctrines and templates to their unique contexts.

This volume brings together anthropologists, historians and political scientists from around the world to reflect on three great challenges which various types of socialists in Africa and Asia have had to simultaneously contend with in their articulations of liberation: how to build up empirical and juridical statehood, how to forge a nation after colonial divide-and-rule, and how to position themselves in an international order not of their making.

In a post-colonial world, this helps centre a key question running through the different chapters: what can African and Asian imaginaries, institutions and practices tell us about socialism as a global phenomenon?

The chapters in this book were originally published as a special issue of Third World Quarterly.