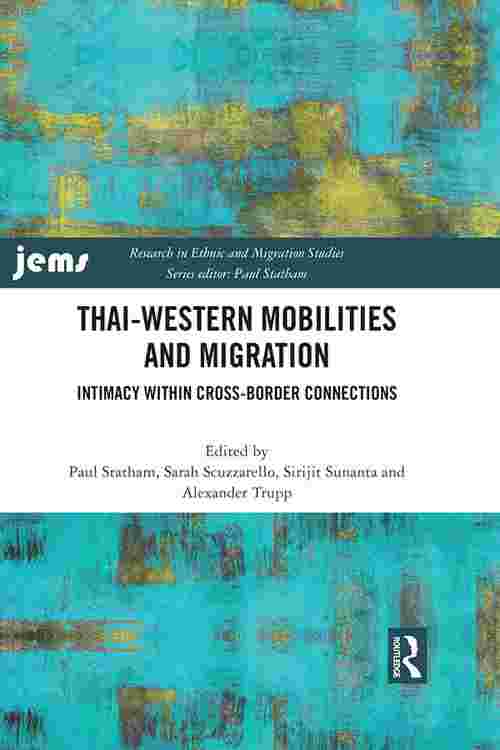 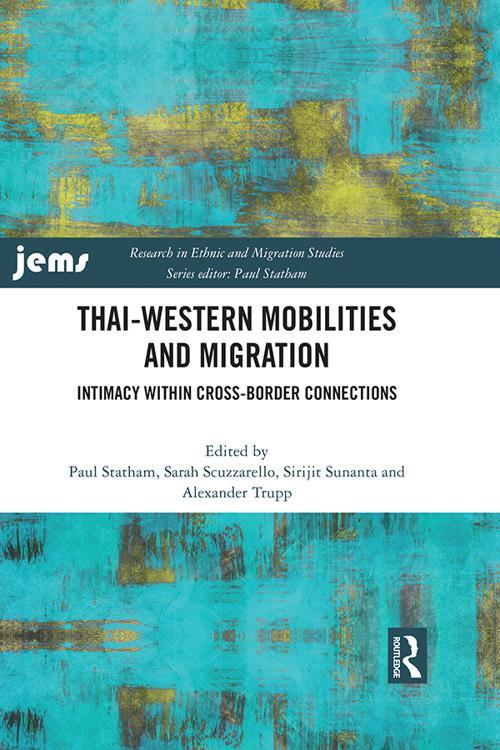 The chapters in this volume study transnational social relationships and cross-border connections between 'ordinary' people that arise from the increasingly large-scale mobilities and migrations between Thailand and 'the West'. While Thai and Western people's social relationships are usually studied as personal stories within a cross-border marriage migration perspective, this book considers it necessary to see them as more than marriage migration.

Even though a focus on the 'personal life stories' of marriage migrants provides valuable insights, it can also mask consideration of the structural context of socially embedded cross- border connections and exchanges, as well as state restrictions, that, first, make people's decisions to move a possibility in the first place, and second, shape a migrant's post- migration life- trajectory and experiences, relative to others in their origin and settlement societies. The chapters on Thai women who marry and move with older Western men, Western men and women who move to Thailand to retire or for leisure, and Thai rural families transformed by mobilities and migration, try to draw out their gendered experiences of transnational living. The individual choices that shaped these lives, and the surprising prevalence of lives like these in Thailand and abroad, needs to be understood within context as an outcome of the specific globalisation processes that have shaped Thailand through transnational links to other parts of the world over the last decades. Globalisation and penetration by foreign capital, cultures, and people through mass tourism is key to this explanatory backstory as well as the internal rural/ urban cleavages that drive Thailand's economic development.

This book was originally published as a special issue of the Journal of Ethnic and Migration Studies.