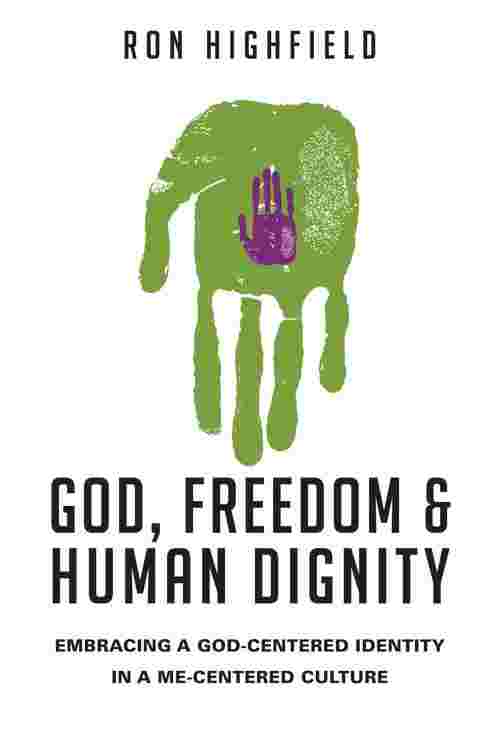 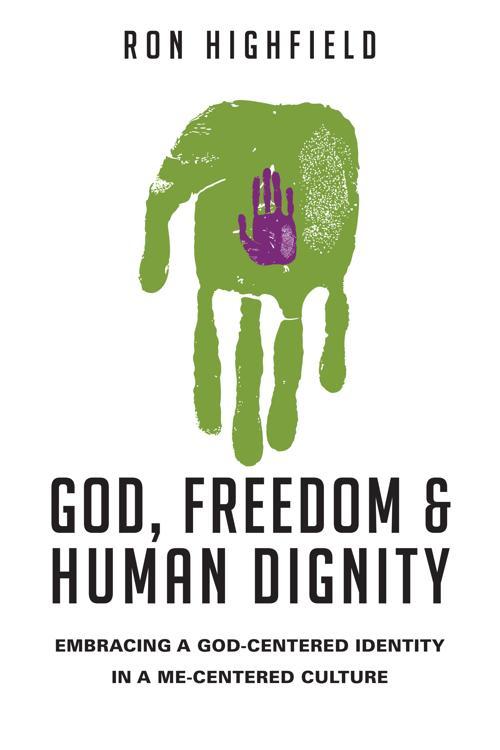 Does God's all-encompassing will restrict our freedom? Does God's ownership and mastery over us diminish our dignity? The fear that God is a threat to our freedom and dignity goes far back in Western thought. Such suspicion remains with us today in our so-called secular society. In such a context any talk of God tends to provoke responses that range from defiance to subservience to indifference. How did Western culture come to this place? What impact does this social and intellectual environment have on those who claim to believe in God or more specifically in the Christian God of the Bible? Professor of religion Ron Highfield traces out the development of Western thought that has led us our current frame of mind from Plato, Augustine and Descartes through Locke, Kant, Blake Bentham, Hegel, Nietzsche--all the way down to Charles Taylor's landmark work Sources of the Self. At the heart of the issue is the modern notion of the autonomous self and the inevitable crisis it provokes for a view of human identity, freedom and dignity found in God. Can the modern self really secure its own freedom, dignity and happiness? What alternative do we have? Highfield makes pertinent use of trinitarian theology to show how genuine Christian faith responds to this challenge by directing us to a God who is not in competition with his human creations, but rather who provides us with what we seek but could never give ourselves. God, Freedom and Human Dignity is essential reading for Christian students who are interested in the debates around secularism, modernity and identity formation.