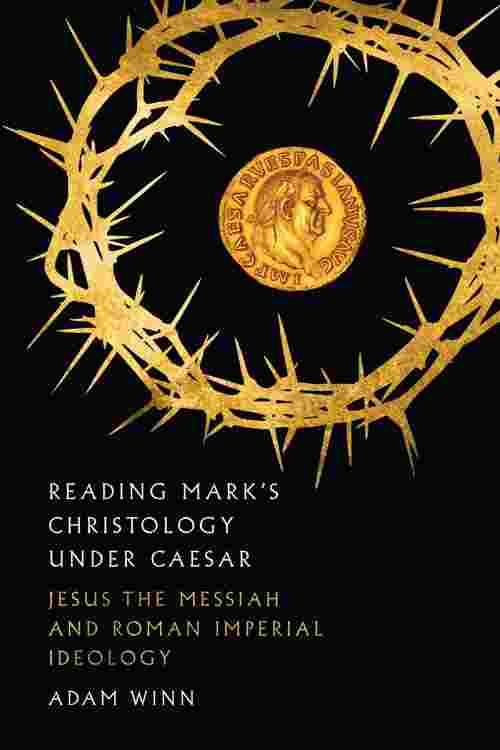 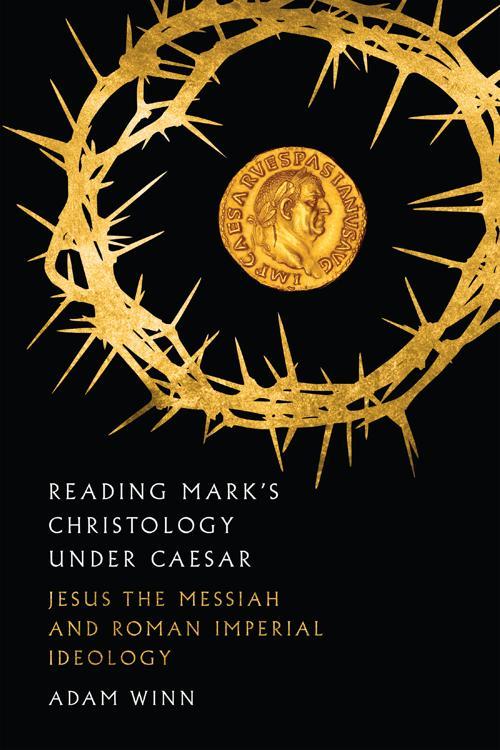 The Gospel of Mark has been studied from multiple angles using many methods. But often there remains a sense that something is wanting, that the full picture of Mark's Gospel lacks some background circuitry that would light up the whole. Adam Winn finds a clue in the cataclysmic destruction of Jerusalem by the Romans in AD 70. For Jews and Christians it was an apocalyptic moment. The gods of Rome seemed to have conquered the God of the Jews.Could it be that Mark wrote his Gospel in response to Roman imperial propaganda surrounding this event? Could a messiah crucified by Rome really be God's Son appointed to rule the world?Winn considers how Mark might have been read by Christians in Rome in the aftermath of the fall of Jerusalem. He introduces us to the propaganda of the Flavian emperors and excavates the Markan text for themes that address the Roman imperial setting. We discover an intriguing first-century response to the question "Christ or Caesar?"