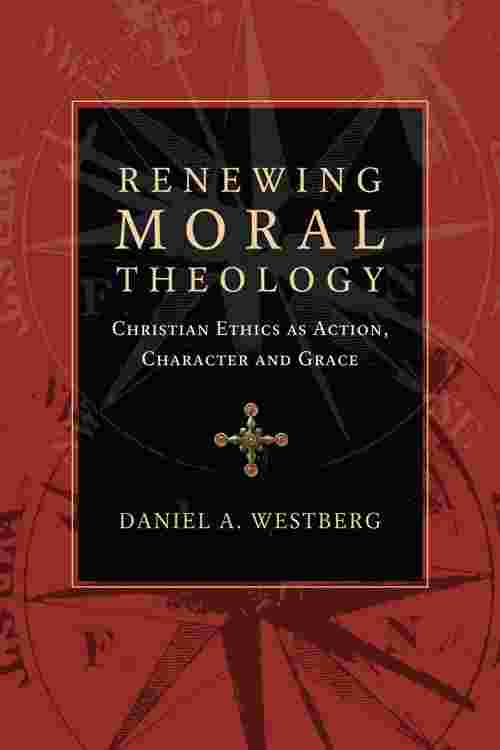 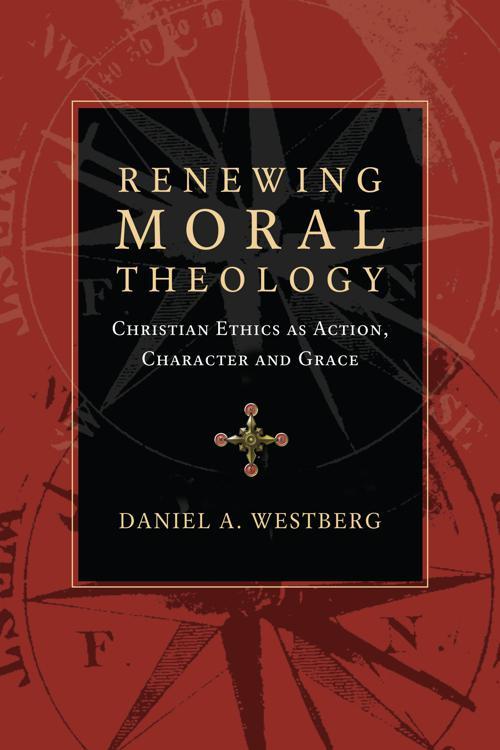 While ethical issues are being raised with new urgency, Christians are increasingly unfamiliar with the moral grammar of their faith. The need to reengage the deep-down things of the Christian moral tradition has seldom been more urgent. Moral theology has a long history in the Catholic and Anglican traditions. The tradition of theological ethics, influenced by Aristotle by way of Aquinas, offers a distinct emphasis on the virtues and character formation. Now Daniel Westberg infuses this venerable ethical tradition with a biblical confidence in the centrality of the gospel and the role of the Holy Spirit in forming character, while also laying down a sound moral psychology for practical reason and ethical living. Christians—whether of Anglican, Catholic or of other traditions—interested in vigorously retrieving a great moral heritage, will find here common ground for ethical reflection and discipleship.