📖[PDF] With the Clouds of Heaven by James M. Hamilton | Perlego 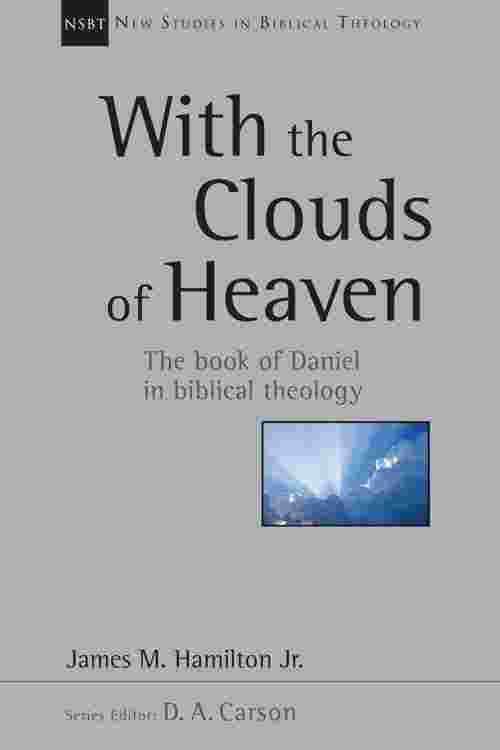 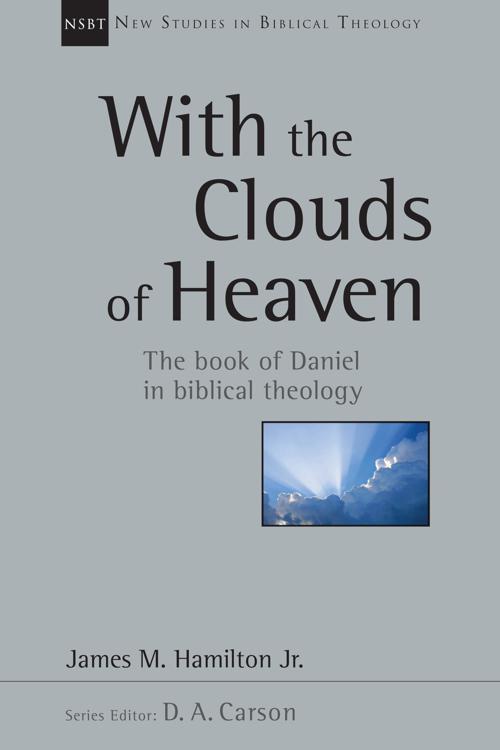 "And behold, with the clouds of heaven there came one like a son of man, and he came to the Ancient of Days and was presented before him. And to him was given dominion and glory and a kingdom." (Daniel 7: 13-14 ESV).Perceiving a hole in evangelical biblical theology that should be filled with a robust treatment of the book of Daniel, James Hamilton takes this chance to delve into the book's rich contribution to the Bible's unfolding redemptive-historical storyline. By setting Daniel in the broader context of biblical theology, this canonical study helps move us toward a clearer understanding of how we should live today in response to its message. First, Hamilton shows how the book's literary structure contributes to its meaning, and then addresses key questions and issues, concluding by examining typological patterns.This New Studies in Biblical Theology volume argues that the four kingdoms prophesied by Daniel are both historical and symbolic—that the "one like a son of man" seen by Daniel is identified with and distinguished from the Ancient of Days in a way that would be mysterious until Jesus came as both the son of David and God incarnate. He elaborates that the interpretations of Daniel in early Jewish literature attest to strategies similar to those employed by New Testament authors and exposes that those authors provide a Spirit-inspired interpretation of Daniel that was learned from Jesus. He also highlights how the book of Revelation uses Daniel's language, imitates his structure, points to the fulfillment of his prophecies and clarifies the meaning of his "seventieth week."Addressing key issues in biblical theology, the works comprising New Studies in Biblical Theology are creative attempts to help Christians better understand their Bibles. The NSBT series is edited by D. A. Carson, aiming to simultaneously instruct and to edify, to interact with current scholarship and to point the way ahead.