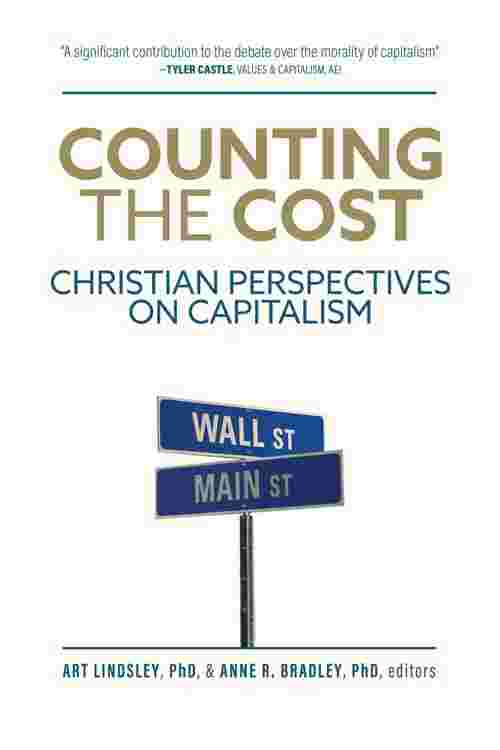 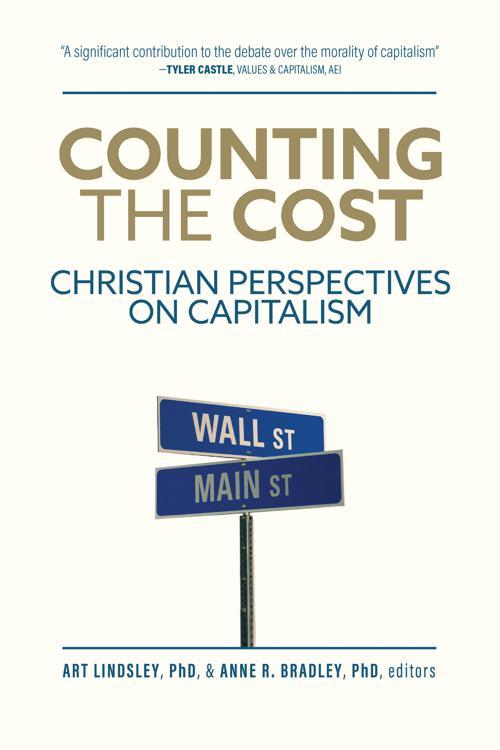 If Christians want to accelerate the world's transition out ofabject poverty, they need to examine the role of capitalism. Counting the Cost helps readers begin with the truth of Scripture. It then relies on the economic realities that come from our Godgiven design as the foundation for enabling readers to think critically about capitalism.We live in an unprecedented time in human history. The number of people living in abject poverty is decreasing at an unprecedented rate. Capitalism has played a major role in lifting people out of such poverty, yet many raise legitimate concerns. Does capitalism hurt the poor? Promote materialism? Harm the environment? Allow the rich to get richer at the expense of everyone else? Is capitalism really the best system for organizing societies and the economies that keep them running?This edited volume of articles by noted economists and theologians takes an honest and empathetic look at capitalism and its critiques from a biblical perspective.