📖[PDF] Paul and the Law by Brian S. Rosner | Perlego 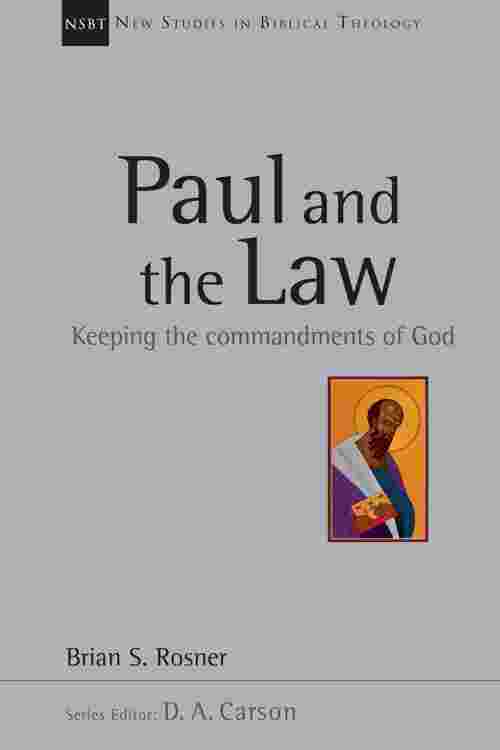 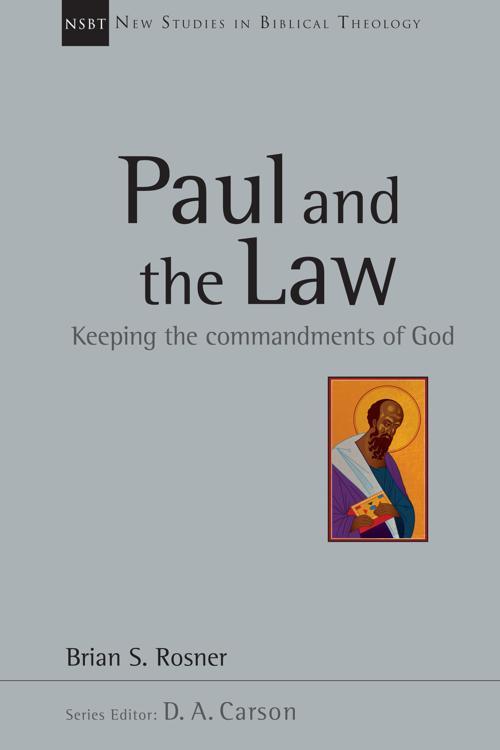 Preaching's Preacher's Guide to the Best Bible Reference for 2014 (Pauline Studies)"For neither circumcision counts for anything nor uncircumcision, but keeping the commandments of God" (1 Cor 7: 19). The apostle Paul's relationship to the Law of Moses is notoriously complex and much studied. Difficulties begin with questions of definition (of the extent of Paul's corpus and the meanings of "the law") and are exacerbated by numerous problems of interpretation of the key texts. Major positions are entrenched, yet none of them seems to know what to do with all the pieces of the puzzle. Inextricably linked to Paul's view of the law is his teaching concerning salvation history, Israel, the church, anthropology, ethics and eschatology. Understanding "Paul and the law" is critical to the study of the New Testament, because it touches on the perennial question of the relationship between the grace of God in the gift of salvation and the demand of God in the call for holy living. Misunderstanding can lead to distortions of one or both. This fresh and valuable study is something of a breakthrough, bringing neglected evidence to the discussion and asking different questions of the material, while also building on the work of others. Brian Rosner argues that Paul undertakes a polemical re-evaluation of the Law of Moses, which involves not only its repudiation as law-covenant and its replacement by other things, but also its wholehearted re-appropriation as prophecy (with reference to the gospel) and as wisdom (for Christian living).