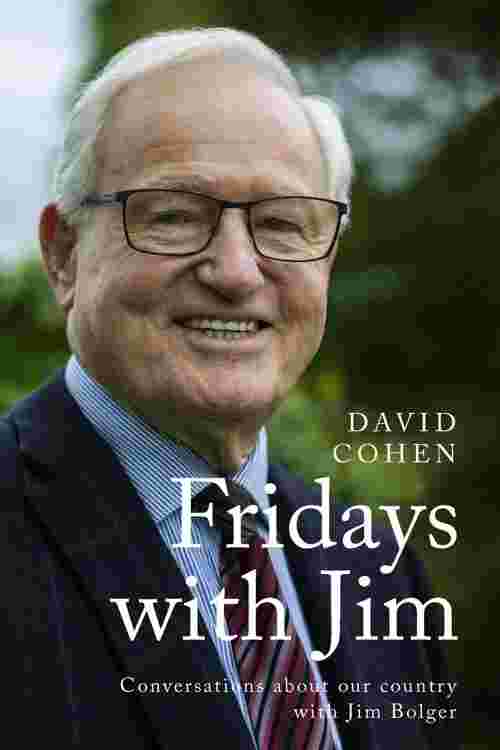 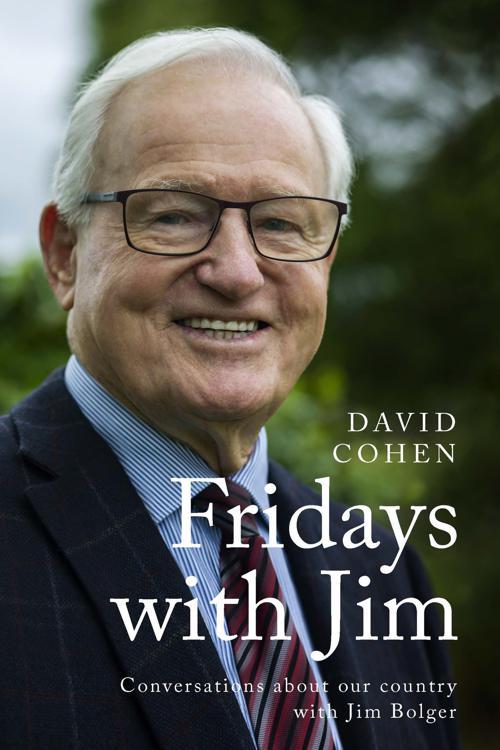 A self-taught son of Irish immigrants, devout Catholic, King Country farmer, and farming lobbyist, Jim Bolger entered New Zealand political life in the 1970s. He was a flinty Minister of Labour under Robert Muldoon and Prime Minister from 1990 to 1997. As ambassador to Washington, he helped create warmer relations with the United States. In recent years, he has chaired boards, has been the chancellor of the University of Waikato, and marked more than a half-century of marriage to Joan. Never given to orthodoxies, yet staunchly National in his politics, in his still-energetic eighties he remains an impressively brisk progressive thinker. For six months he regularly sat down on Fridays with the writer David Cohen to reflect on his life and times, our nation and the world. Fridays with Jim reveals a quintessential man of the old New Zealand who is fully in sync with the new New Zealand, and with plenty of ideas about where it's all heading.