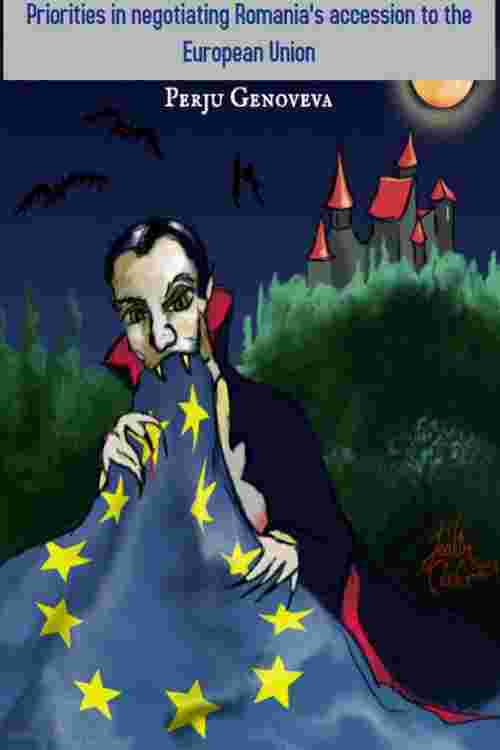 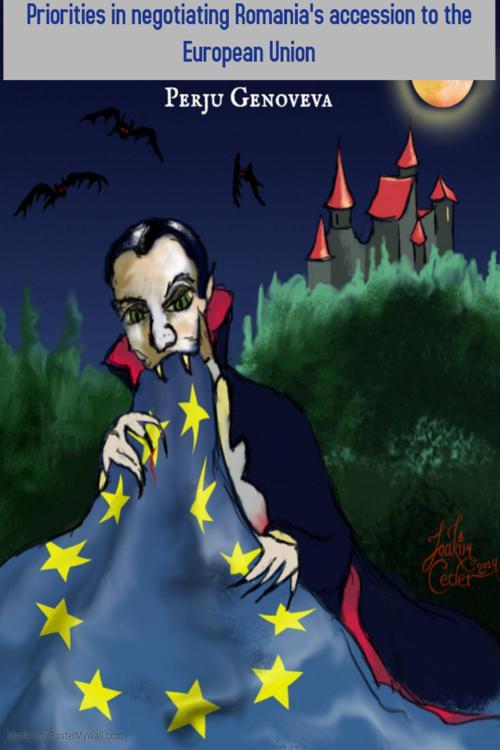 Priorities in negotiating Romania's accession to the European Union by Prof. ec. Dr. Genoveva-Elena periodPriorities in negotiating Romania's accession to the European UnionThe competitiveness of the Romanian exports has improved both as a result of the restructuring of the economy and the devaluation of the currency. The example of industrial production is illustrative. Production of the processing industry decreased by 8% in 1999 compared to 1998, its share in exports increasing from 30.7% to 35.1% and the export growth rate was 5.9%. The main effect was a reduction of the current account deficit. Overall, the current account deficit fluctuated, representing on average 5.2% of GDP. The budget deficit was difficult to control but it was achieved by applying the European Union's strictures. We can also talk about performance in terms of the level of external debt relative to the level of the external debt of the Union, which is at a higher level than other candidate countries. The labor market was affected by imbalances both in the ratio of the active and inactive population and in the employment rate. The population employed in agriculture owns about 40% of the total employed population. In addition, a large part of the population was affected by the poor (approximately 33.8%) population, especially in rural areas (40.5%). In such an internal and international framework marked by interdependencies with echoes internally from the Union or candidate countries, resolving divergent situations or removing obstacles to assuming obligations and arousing political will, the quality and experience of the negotiator can be considered decisive for further cooperation.