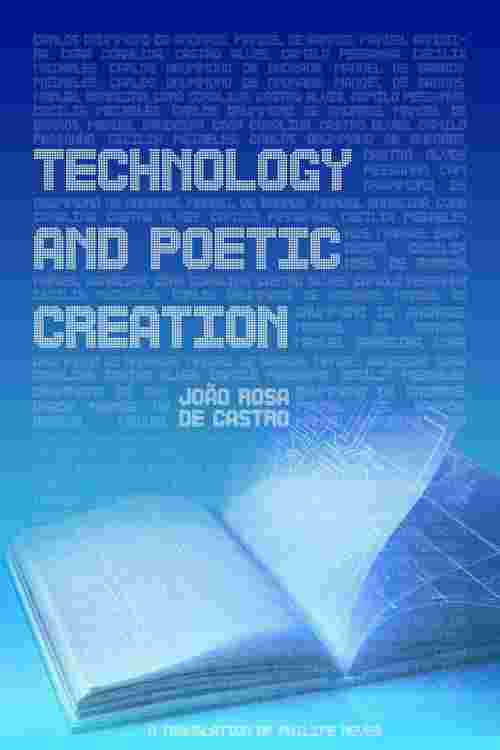 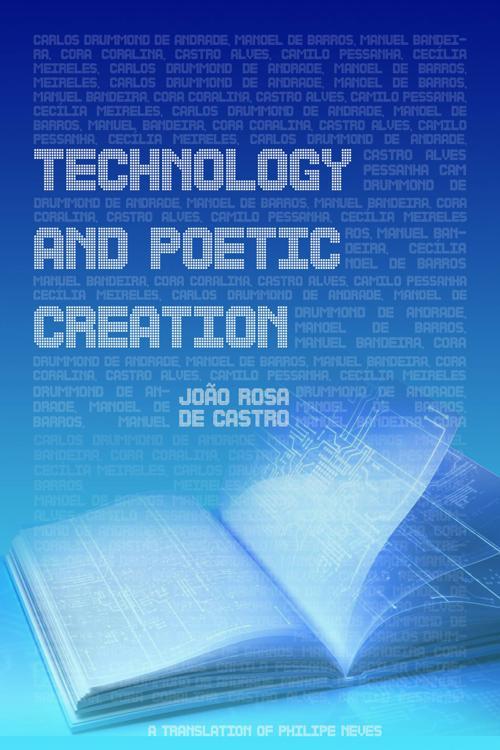 An attempt to answer the question of scientific initiation: "can technological instruments change the meaning of poet and poetry?"Technology and poetic creationThe objective of this work is to present, as much as possible, the network of relationships of technology and poetic composition, and was proposed in the Scientific Initiation program of the CCHSAE (Center for Human and Social Sciences, Arts and Education) at the Cruzeiro do Sul University, in 2003.
Although these relations seem recent, due to the growing development of technologies, in the 20th century, the conclusions demonstrate that technology has always been present, in some way, as an extension of human activities.
This indisputable presence starts from the need for technology for Education, Health and Politics, as a factor of social and digital inclusion, from the pencil, through the technological resources in the processes of artistic and cultural production, such as, for example, holography, reaching the electronic literary hypertext, where it finds its peak in Literature.
The method of this research is predominantly inductive, with the characterization of facts and the establishment of principles and concepts, in the relations of individuals with technological instruments to improve the quality of poetic creation.
The result is the deconstruction of oppositions, such as art x technology, technology x sensitivity, technology x creation; in a perception of how technological instruments, used in a coherent way, that is, as an extension of human action, and not the other way around, can be prime for the transformation of paradigms in the interpretation of reality or in the composition of their portraits.
It is concluded, therefore, that despite this extension, often controversial, as it may suggest inertia itself, it is still up to humanity, being composed of cooperative individuals, regardless of the technological resources at hand, their socio-cultural impro