📖[PDF] A Force for Nature by John H. Adams | Perlego 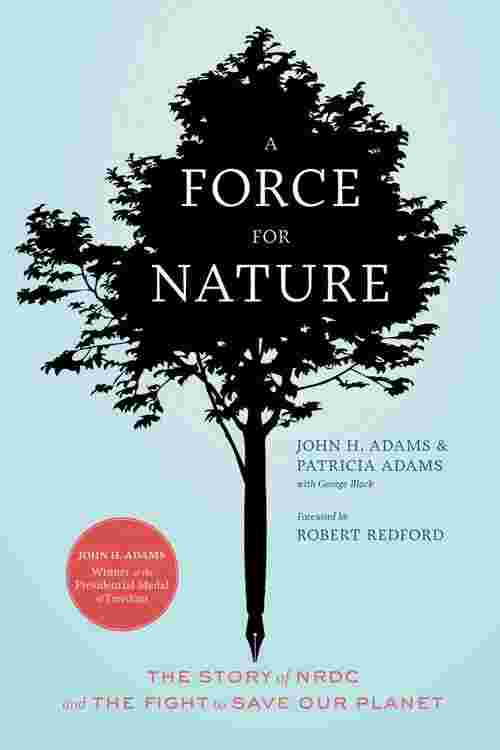 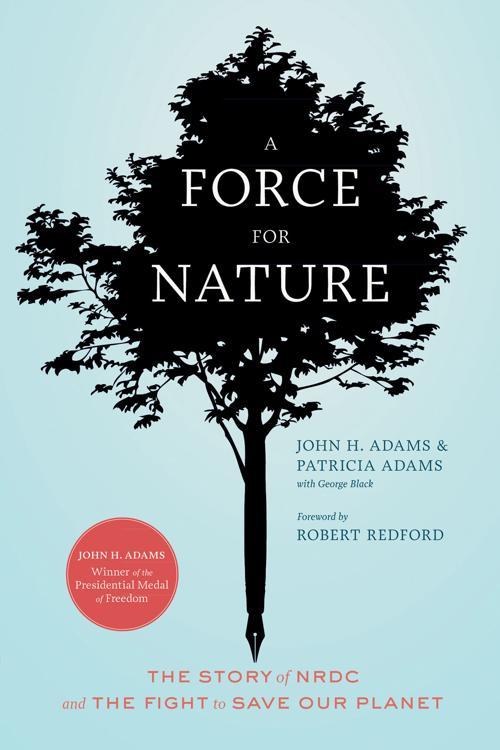 The world's preeminent environmental organization began with a layer of soot on the windowsill of a Greenwich Village apartment. Natural Resources Defense Council (NRDC) founder John H. Adams, a pioneer of environmental action, was working as a lawyer for the U.S. Attorney's office when he and fellow lawyers teamed up to form a grassroots environmental advocacy group. Since 1970, NRDC has grown into an international powerhouse with 1.2 million members and a staff of scientists and lawyers whose mission is to safeguard the planet. This inspiring memoir tells the story of the NRDC and the environmental movement it sparked.