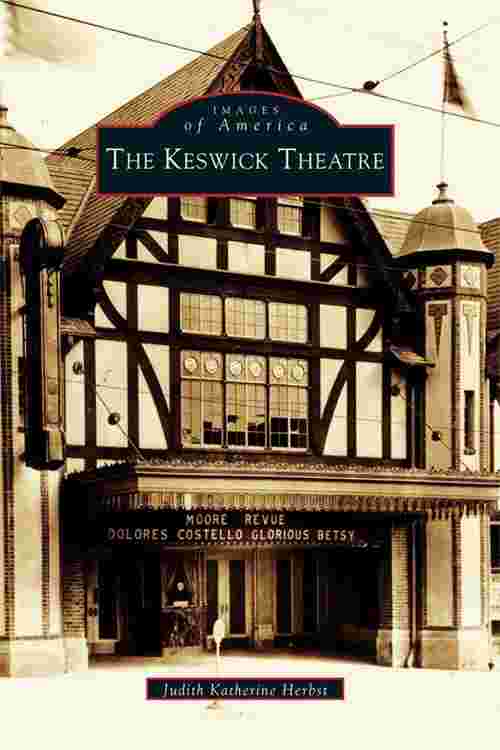 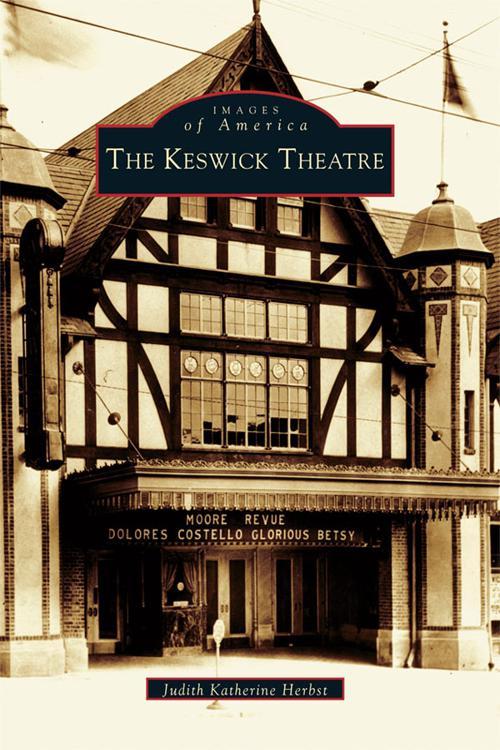 The Keswick Theatre, located just outside Philadelphia, opened in 1928 in an era when four thousand similar structures were in various stages of design and construction across the country. Vaudeville was in its final days and film was just being born. Designed by acclaimed architect Horace Trumbauer, the theater evolved into the area's premier movie house. When the theater was threatened with demolition in the early 1980s, the Glenside Landmarks Society was formed with the hopes of restoring the building to its former grandeur. Today, operating as a commercial venture, it is one of the most acclaimed concert halls in the Philadelphia area. The Keswick Theatre celebrates this historic landmark through vintage images and recognizes the dedicated community members who have kept its doors open.