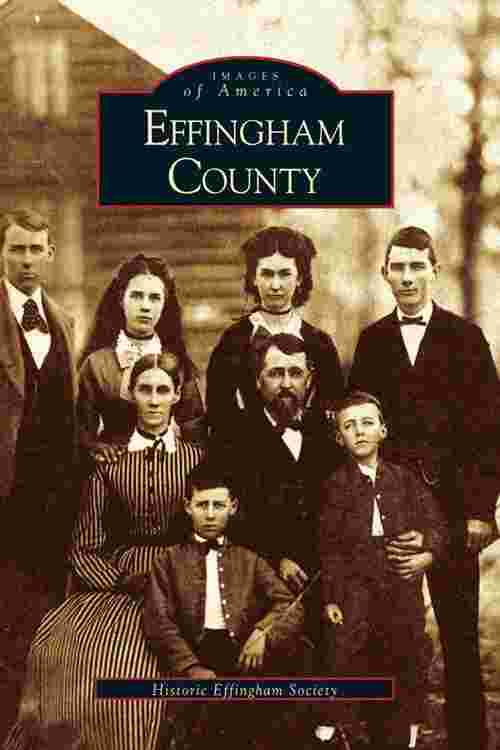 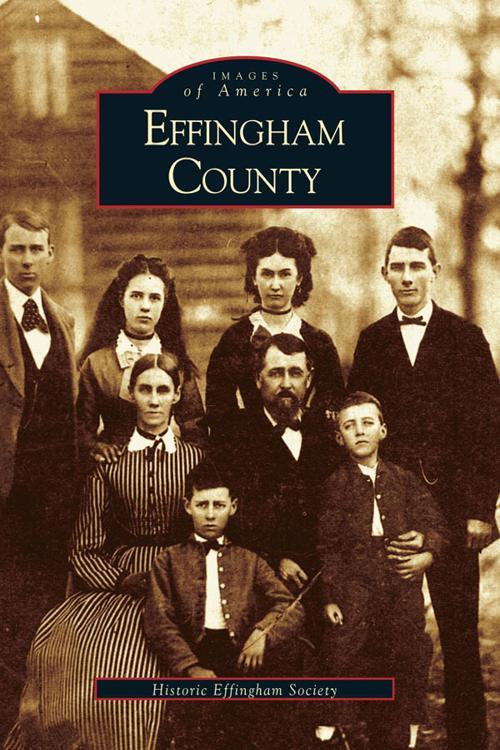 Celebrate with Effingham County, in word and image, the spirit and achievements of these industrious pioneers, who forged a special relationship with the land on which they settled.

On March 12, 1734, German Salzburger immigrants arrived in the southern portion of Georgia where, with handmade bricks, they constructed the Jerusalem Lutheran Church. Within its hallowed walls an active congregation still worships today, and the community that flourished around this sacred landmark is now known as Effingham County. The founding fathers of the early settlement also established a gristmill, a sawmill, a school, and an orphanage, bringing to life the optimistic sentiments they had carried across an ocean and into a new world. While religion was a focal point of the new community, commerce and industry could not be overlooked in a young America poised for an unprecedented role on the world's stage. The rivers that flowed through the county, the Savannah and the Ogeechee, made it possible for the local residents to transport their cotton and timber to the bustling markets in Augusta and Savannah; later, major railroad lines would pass through the county, connecting it to economic opportunity in the rest of the state and beyond. Today, Effingham County is made up of several small towns, with Springfield designated as the county seat. The people who live, work, and worship in these towns are ever respectful of the contributions of their hardworking ancestors, and maintaining the integrity of the community's unique character is a shared and enjoyed civic responsibility.