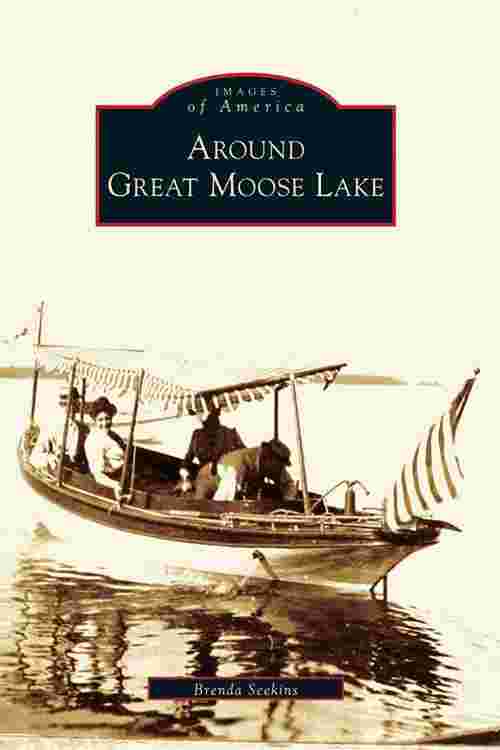 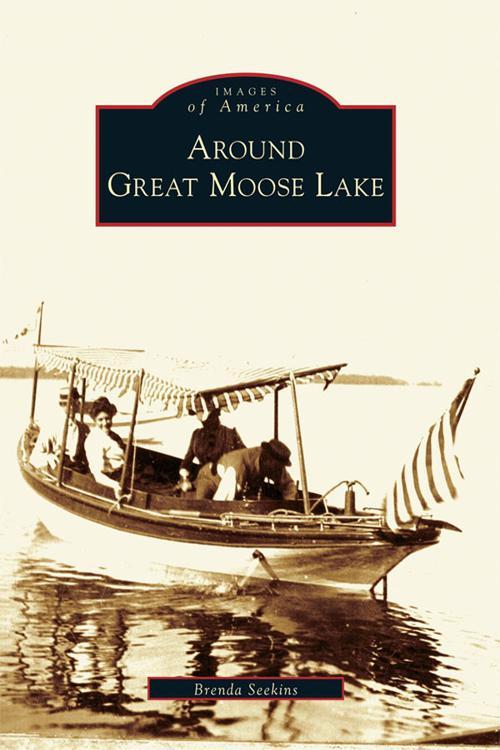 Athens, Harmony, Hartland, and St. Albans surround the 3, 500-acre Great Moose Lake in central Maine, and this volume reveals the fascinating history found here. Sportsmen discovered this land in the mid-1800s and established hunting lodges on the lakes shore, which continued for more than 60 seasons. In their heyday, the lodges provided employment for locals and planted alluring mysteries for later generations. Citizens later thrived on the farming and manufacturing in the late 19th and early 20th century. The colorful past left a rich heritage of seasonal and year-round residents and visitors that shaped the personality of the area. Around Great Moose Lake unravels some mysteries of the lodges and focuses on the changing culture around the lake and its four towns.