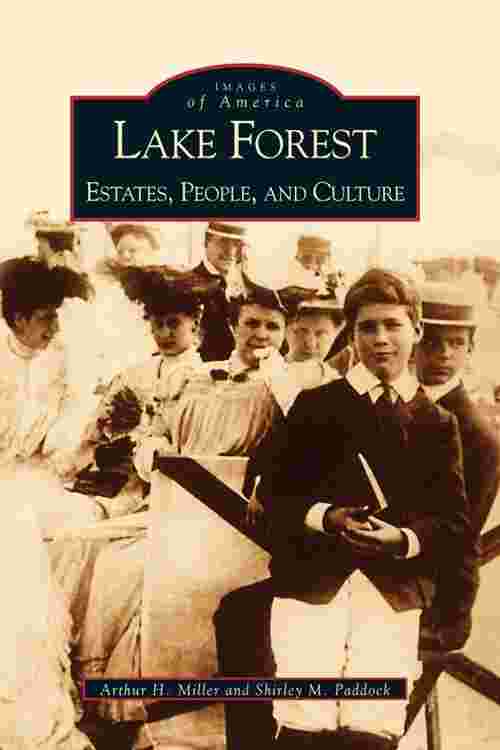 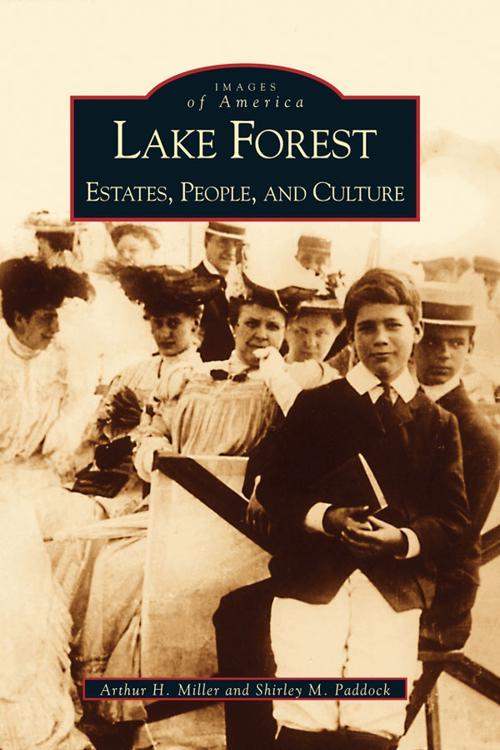 Lake Forest: Estates, People, and Culture is the first book-scaled historical survey entirely focused on this notable Chicago North Shore suburb in a generation, offering a newly visual approach to the community's unique early past. Many of the nearly 200 images have never been published, having been newly discovered in local archives and family collections. From the Civil War to World War I especially, this community of millionaires flourished, giving rise to a diverse whole town-within-a-town whose local industry comprised the estates and their owners. West Lake Forest had been settled by Irish-descendant farmers after 1836, but by 1857 a new sort of community had sprung up further east, between the then-new railroad line along the lake and the shore. It was a wooded, naturalistic, anti-urban suburb, centered on education and faith, established by New England descendant Chicago Presbyterians, and businessmen with their families.