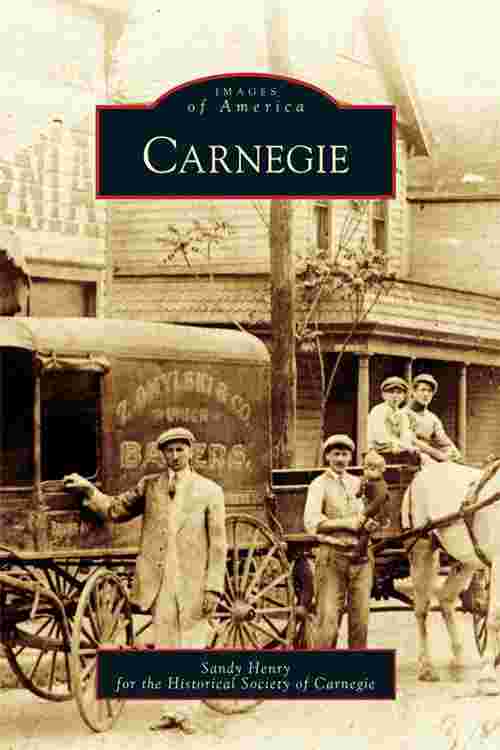 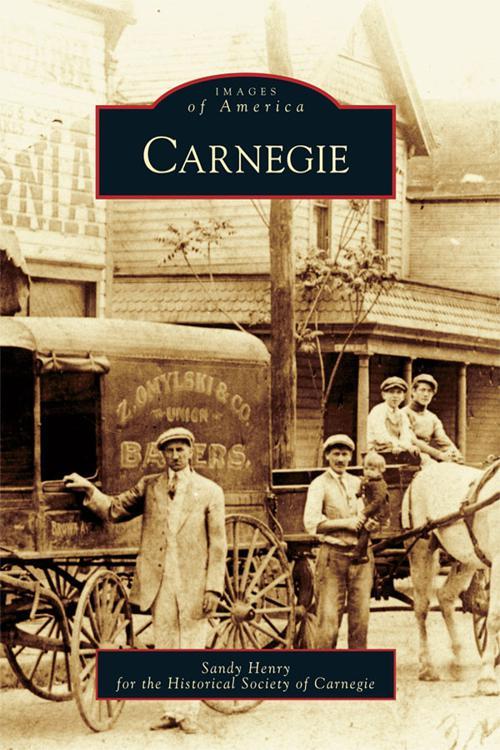 In the late 19th century, the boroughs of Mansfield and Chartiers were situated south and west of Pittsburgh and divided by a creek. They merged to become one unified city, and a new name was sought. The community petitioned philanthropist Andrew Carnegie for financial assistance, and he responded generously. Thus, the town of Carnegie was founded on March 1, 1894. Throughout the decades that followed, Carnegie experienced rapid growth of industry, commerce, and population. Yet anyone who has ever resided there will boast of its small-town charm. The steel mills supported generations of families, who then struggled to adapt to a changing world when the plants closed down. Carnegies hometown heroes include Pirates shortstop Honus Wagner and NFL coach Mike Ditka. Carnegie is a photographic essay that chronicles the towns
history and abundant contributions to industry and transportation.