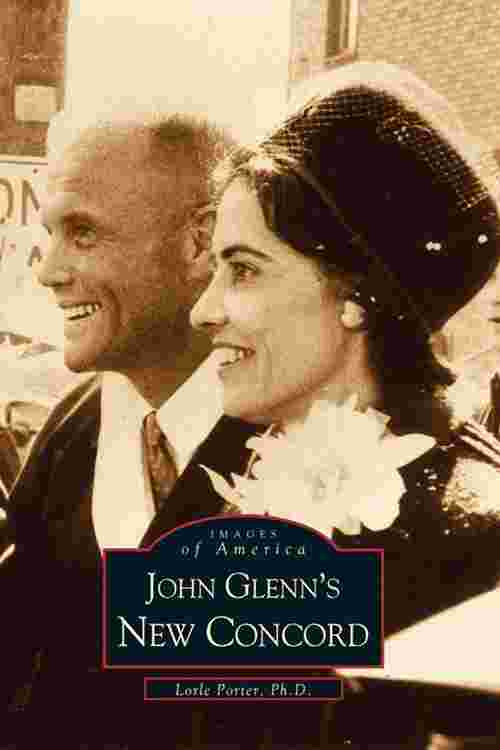 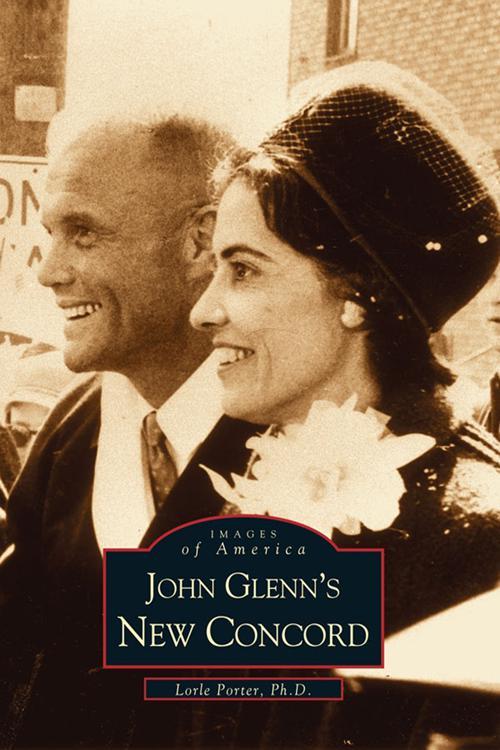 From Zane's Trace to John Glenn, the 200 year history of this quintessential Midwestern town is presented in photographs.

"I've always believed that New Concord and Muskingum College are the center of the universe, because if you get your start here, you can go anywhere." This quote from John Herschel Glenn Jr. is the perfect summation of a wonderfully Midwestern town that produced one of the great American citizens of all time. The Village of New Concord, founded in 1828, had humble enough beginnings. Over the course of the next century and a half, however, the growth of the entire country was played out on New Concord's stage as residents faced a series of revolutionary frontiers: Zane's Trace, the National Road, U.S. Route 40, Interstate 70, and finally, space. New Concord, like the rest of the country, struggled through two world wars, the Great Depression, and social turmoil. Unlike the rest of the country, it also produced a hero.