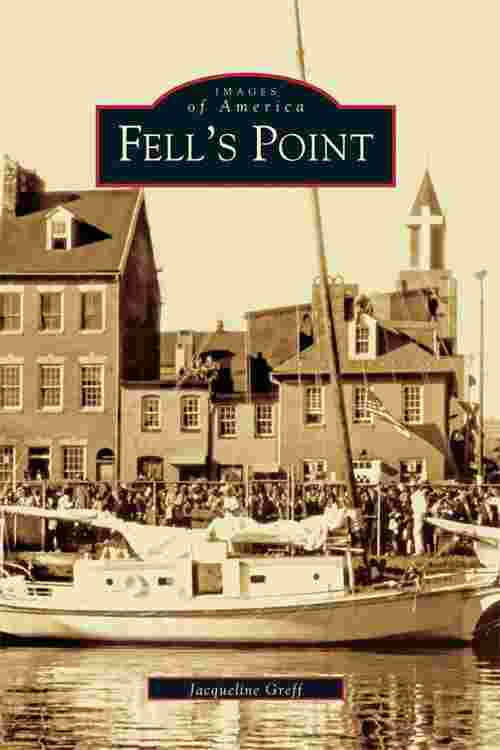 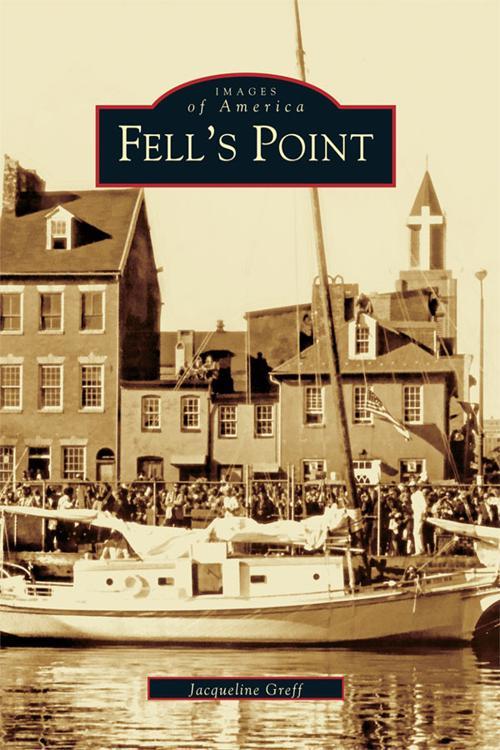 Fell's Point, Baltimore's original deep-water port, was founded in 1726 by William Fell, a shipbuilder from England. The community's shipyards developed the famed Baltimore Clippers; built two of the first ships in the United States Navy, the USS Constellation and the USS Enterprise; and financed the privateers that helped win the War of 1812. In the late 19th century, Baltimore was second only to Ellis Island as an entry port for European immigrants, many of whom initially settled in Fell's Point. When the Great Fire of 1904 swept through Baltimore, Fell's Point was the only historic neighborhood that survived. In the 1960s fight to keep from being demolished for an expressway, Fell's Point became Maryland's first district listed on the National Register of Historic Places. Today in Fell's Point, cultures, lifestyles, and generations mingle in a romantic seaport setting accented by working tugboats, cobblestone streets, tiny brick rowhouses, and a dazzling variety of bars, restaurants, shops, and coffeehouses.