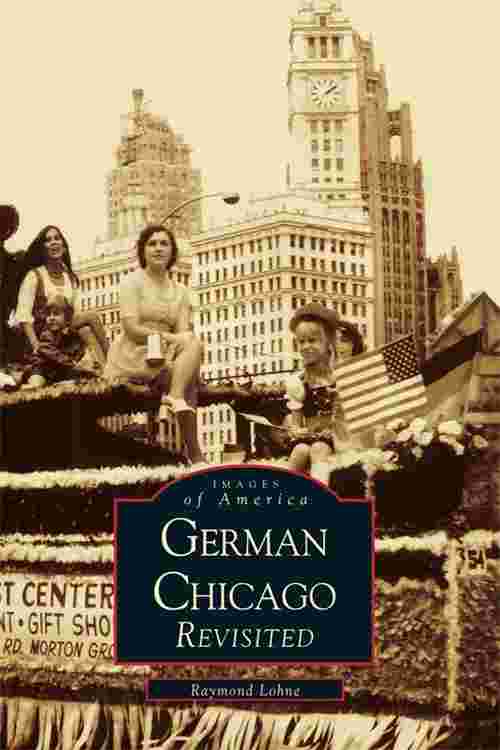 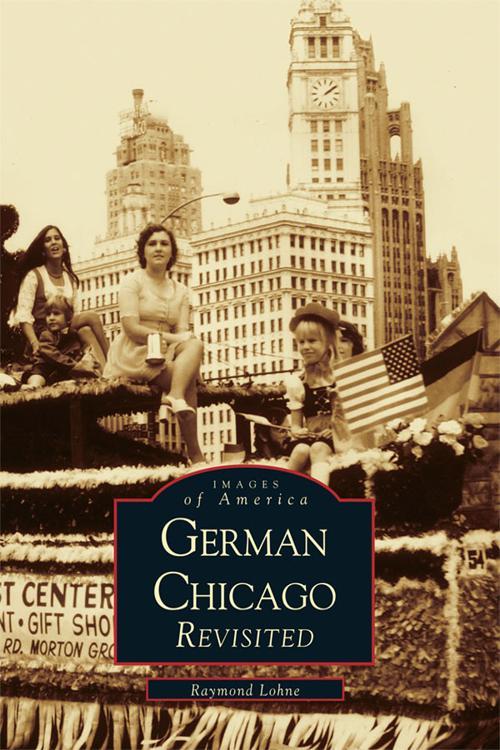 German Chicago Revisited follows the photographic study which began in German Chicago: The Danube Swabians and the American Aid Societies. With this latest title in the Images of America series, historian and photographer Raymond Lohne crafts another volume about a group of American citizens who preserve their rich heritage with unwavering effort.

This book will give readers a glimpse into the life of a close-knit and highly active community, revealing groups like the Kerneir Pleasure Club, the American Aid Society, and the Society of the Danube Swabians. The German musical life of the city is featured, as is the Karneval season and other year-round festivities and celebrations of the Deutsch-Americans of Chicago and its suburbs.