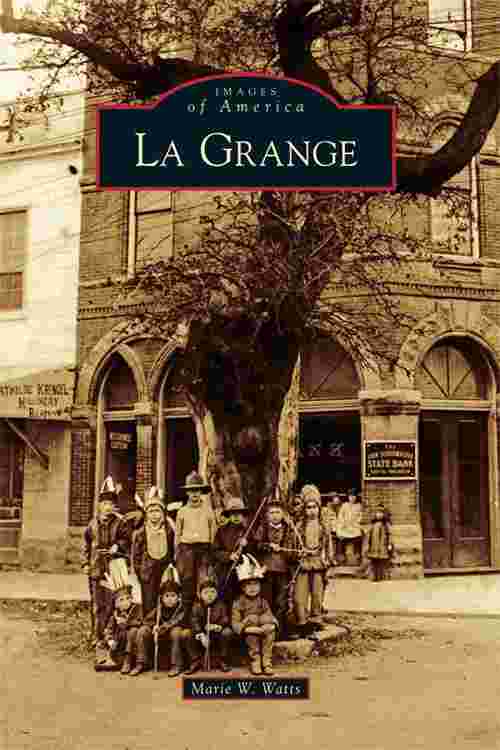 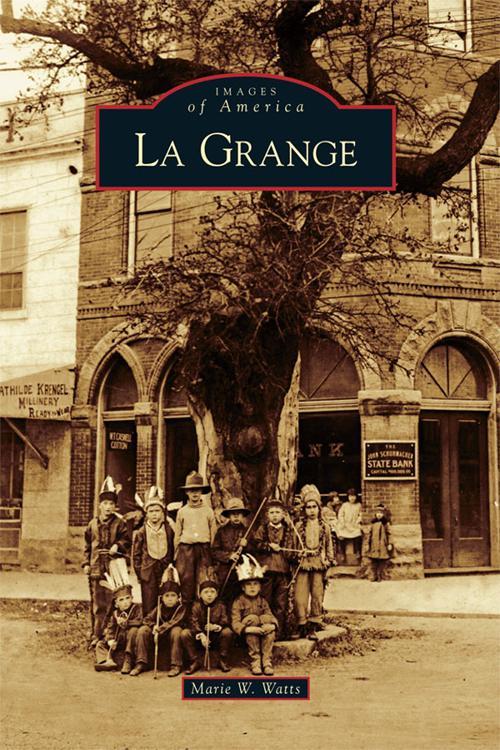 La Grange, voted the capital of the Republic of Texas in 1838, is as colorful and audacious as the state itself. Its citizens were instrumental in winning the republics freedom and have always been willing to fight for their beliefs. Many defend La Grange as the true capital of Texas, unfairly stripped of its title. The town flourished during the 19th century and witnessed the birth of a rough-and-tumble society, where arguments were commonly settled with fists, knives, and guns. In later years, immigrants flocked to the area and built a strong agricultural economy. The 20th century might have passed quietly into history if not for a Houston television reporter who publicized the demise of one of Texass best-known brothels, the Chicken Ranch, located just outside of La Grange. The extensive publicity surrounding the closing of the Best Little Whorehouse in Texas resulted in a musical and movie of the same name, as well as a song by ZZ Top.