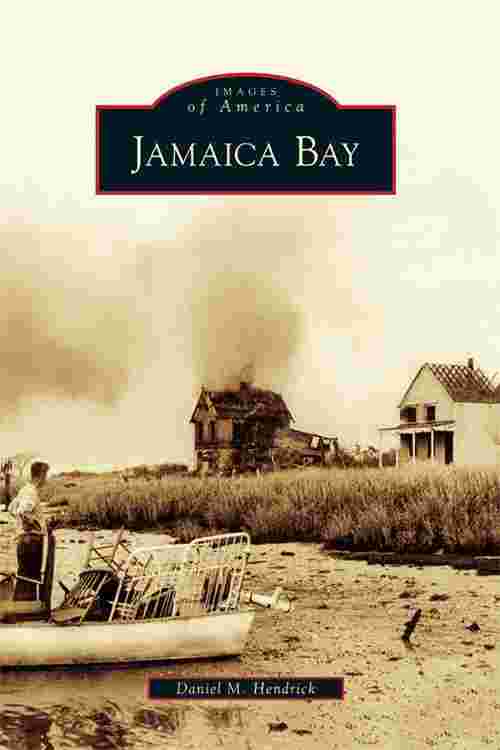 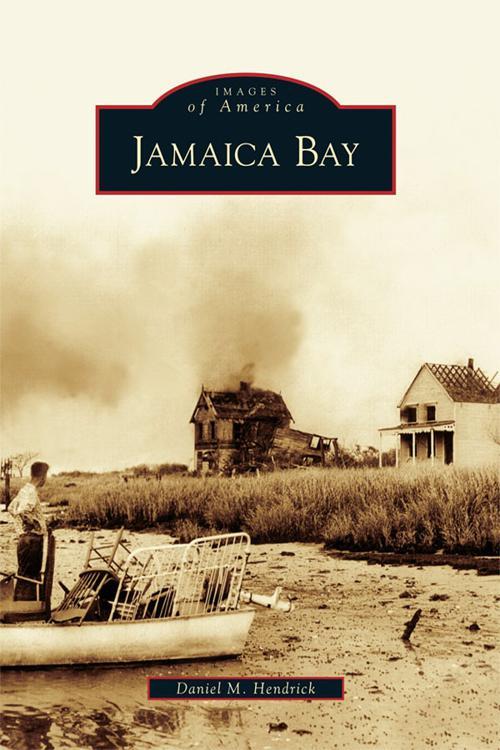 For more than two centuries after the Dutch settled its meandering shores, Jamaica Bay was little more than a watery expanse broken by small islands and a handful of mills. Rapid growth after the Civil War transformed the bay into a microcosm of a developing nation, as meadows gave way to houses and factories, and giant steamers and locomotives appeared. Plans to create the world's largest deepwater port here were never realized, yet Jamaica Bay did emerge as a hub for aviation; the first successful transatlantic flight departed over the bayfollowed by millions of flights that have taken off from John F. Kennedy International Airport ever since. Through historic photographs, Jamaica Bay illustrates the bay's transformation into a shellfishing haven, a recreational playground with hotels and casinos, and now the focus of a longterm environmental rehabilitation.