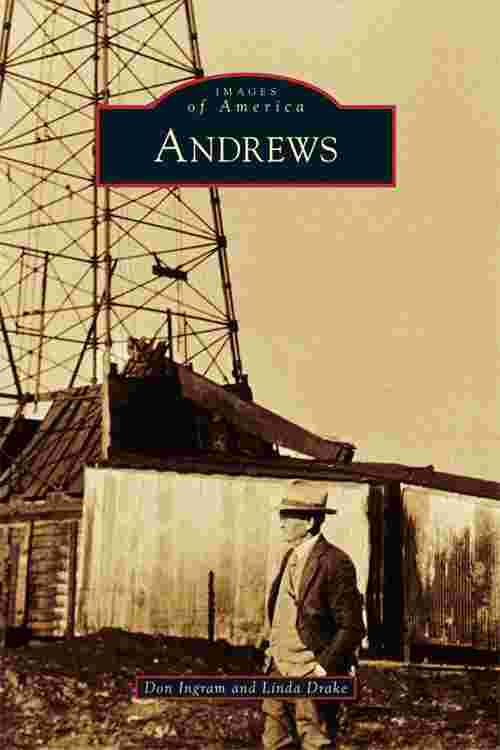 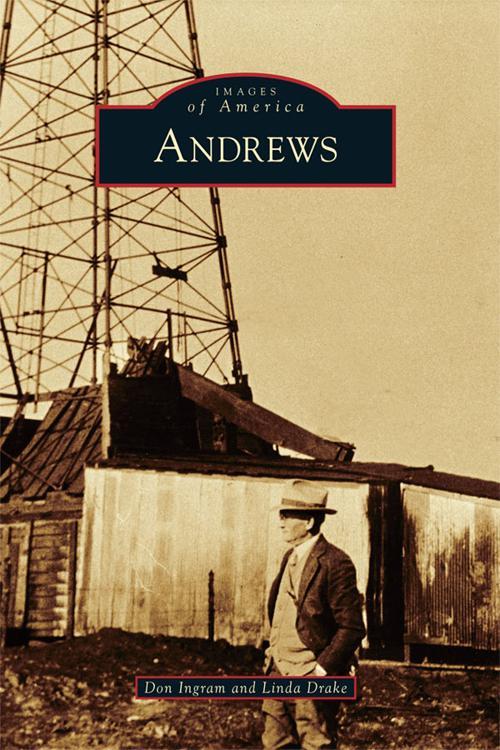 Andrews County was named for Richard Andrews, the first casualty in Texass fight for independence from Mexico in 1835 at the battle of Concepcin. Before the creation of the county in 1876 by the Texas legislature, the area had been largely ignored by state officials and avoided by ranchers and settlers because of its remoteness, scarcity of water, and attacks by local Native Americans. That all changed in 1875 after an expedition by U.S. cavalry troops led by Col. William R. Shafter opened the region up to settlers. The town of Andrews became the county seat in 1910 after a close election race with nearby Shafter Lake. Ranching was the first economic driver in the county, but the discovery of oil in 1929 changed everything. The oil boom created jobs, brought in revenue, and attracted new residents. Today Andrews is experiencing growth thanks to renewed demand for oil, nuclear-related industries, first-class sporting venues, and other amenities that have rejuvenated the community.