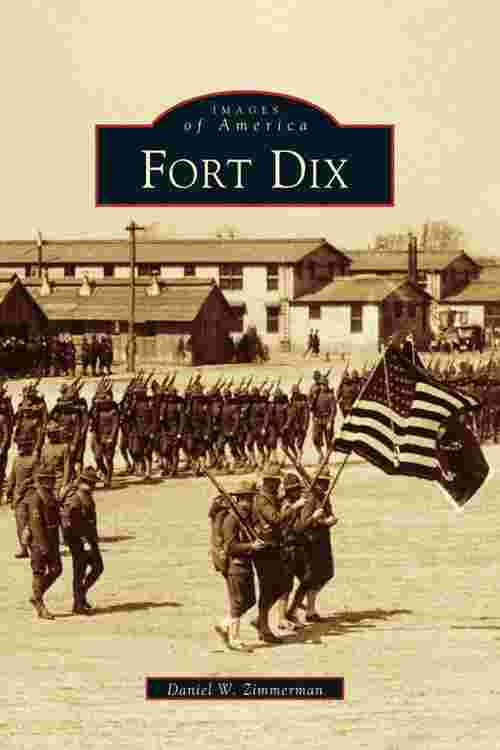 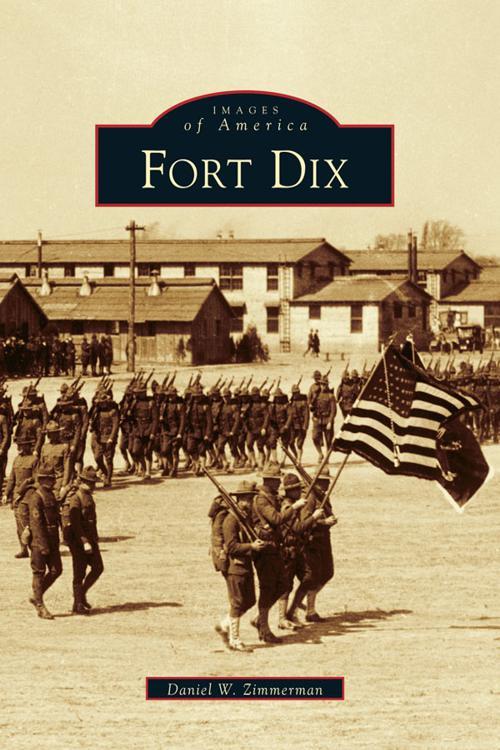 Located in central New Jersey, Fort Dix has been training soldiers since its founding in 1917. More than three million men and women have passed through its gates since it was built as one of the original 16 army camps to train and mobilize soldiers for World War I. The fort, once known as Camp Dix, has experienced many changes over the years.

This unprecedented photographic history traces the evolution from a wooden cantonment to the installation of brick and fiber optics, from a horse-dominated transportation system to a motor vehicle system, and from training recruits to serving Army Reserve and National Guard soldiers. Along the way, Fort Dix depicts the influence of the 78th Division, the Civilian Conservation Corps, the Women's Army Corps, Desert Storm, and the humanitarian work of resettling the Kosovo refugees.