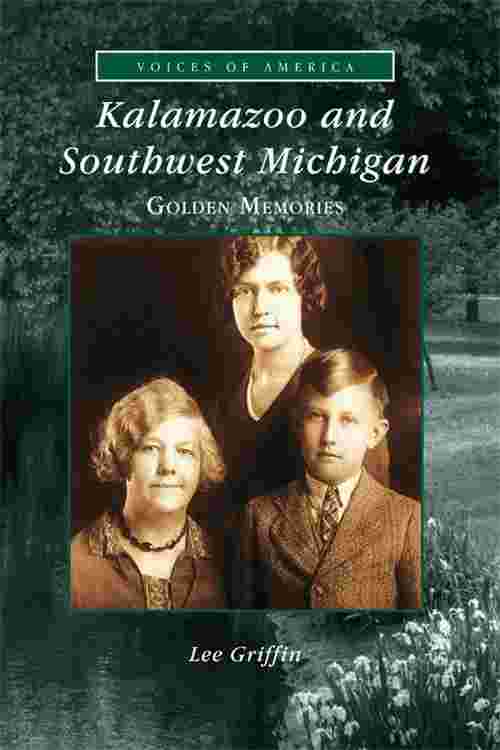 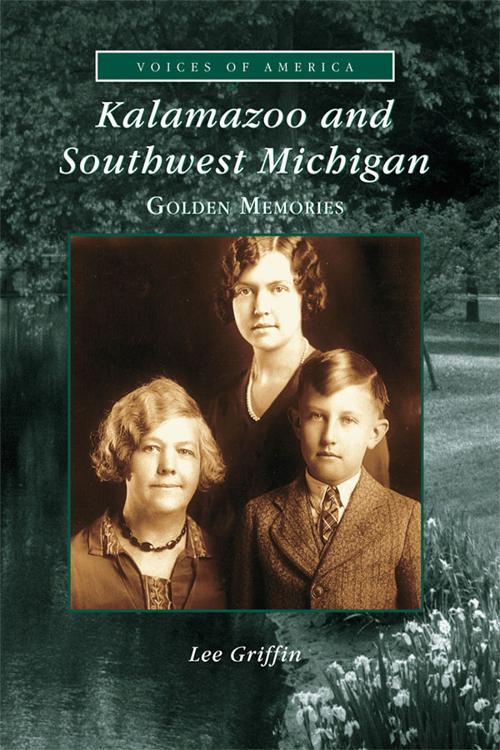 In Kalamazoo and Southwest Michigan: Golden Memories, author Lee Griffin illustrates the importance of cultivating the memories of generations past, and looking positively toward the future as one grows older. The book contains the voices of prominent community members who reside in Kalamazoo and the surrounding areas, including Portage, Richland, Gull Lake, Galesburg, Augusta, Hickory Corners, Lawton, Allegan, and Marshall. Their contributions to the regions growth are varied, from a local mailman to a former college president. These extraordinary citizens are representative of men and women everywhere, and whose recollections span the globe. Included in these extensive interviews are first-hand accounts of the flu epidemic of 1912 and its effects on the Kalamazoo area, vivid memories of an African-American boy growing up on a plantation, and the moving story of a mans emigration from China and his test of bravery as he made his way to Kalamazoo, where he became a distinguished staff member of Kalamazoo College.