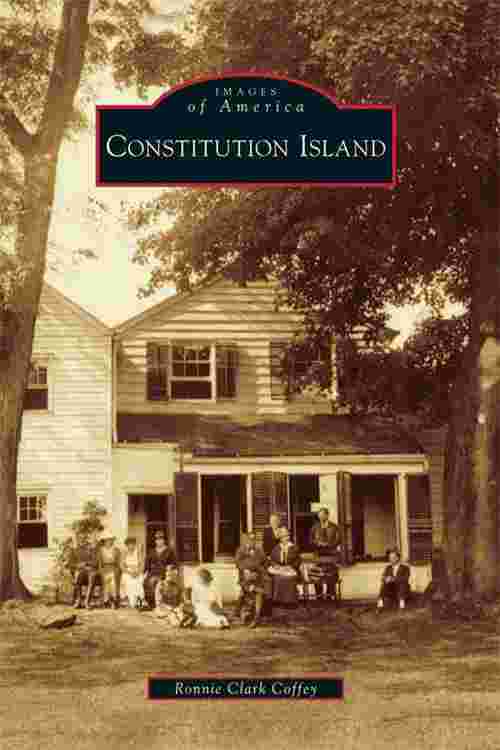 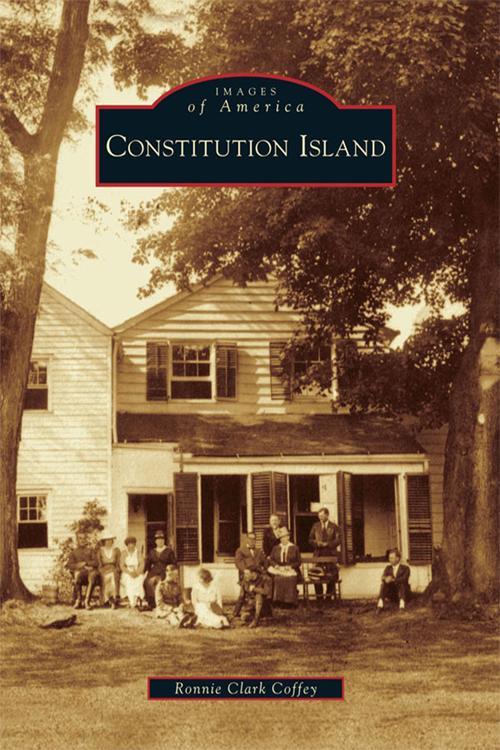 Rugged in beauty and rich in history, Constitution Island lies at a picturesque bend of the Hudson River, opposite West Point and north of New York City. As the location of the first fortifications built to defend American independence, it was the anchor site of the great chain, which stretched across the Hudson to impede British passage. During the 19th century, it was the home of two extraordinary sisters, Susan and Anna Warner. Raised in wealth and comfort, they struggled with their fathers economic ruin during the panic of 1837. Accomplished and resourceful, they turned to writing for a living. Susans best-selling novel, The Wide, Wide World, made her a celebrity, while her sister Annas hymn, Jesus Loves Me, became known around the globe. In 1916, a devoted group of friends and admirers began a volunteer organization, the Constitution Island Association, to preserve the home, gardens, and memory of the Warner sisters and their historic island.