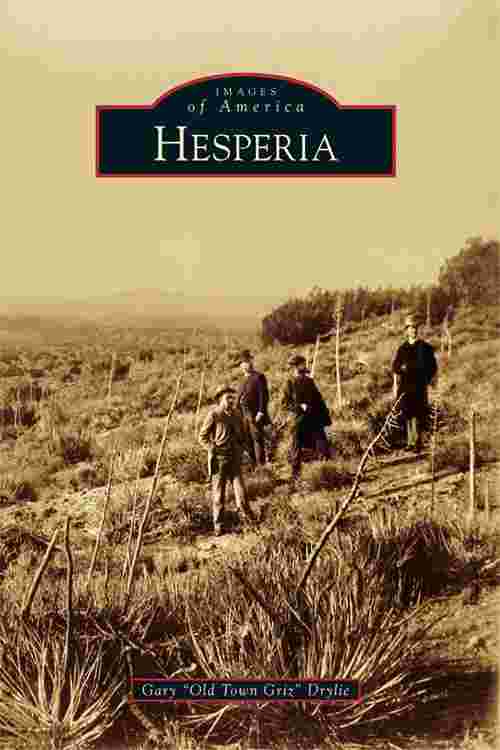 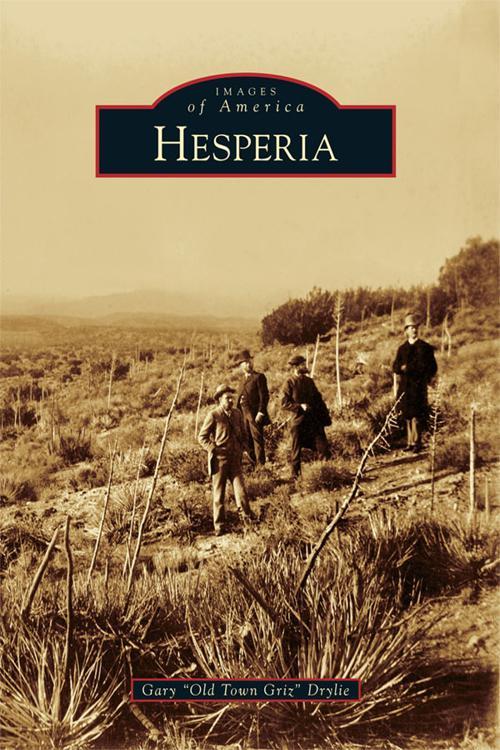 Set at the top of the Cajon Pass in the High Desert of Southern California, Hesperia was built on the spirit and strength of character of American frontiersmen. From the time of the first documented travelers through the area in the late 1700s and continuing into the 1900s, the region has been a place of innovation and magnificent feats, where men have traveled through to new lands for a new start, striking it rich or making that big business deal in a new frontier. Named for Hesperus, the Greek god of the evening star in the West, Hesperia has proven to be a place of resilience and perseverance. The second largest land purchase in the western United States became the original Hesperia land holdings. In many areas, the people of Hesperia might be considered trendsetters, and Hesperia a land before its time.