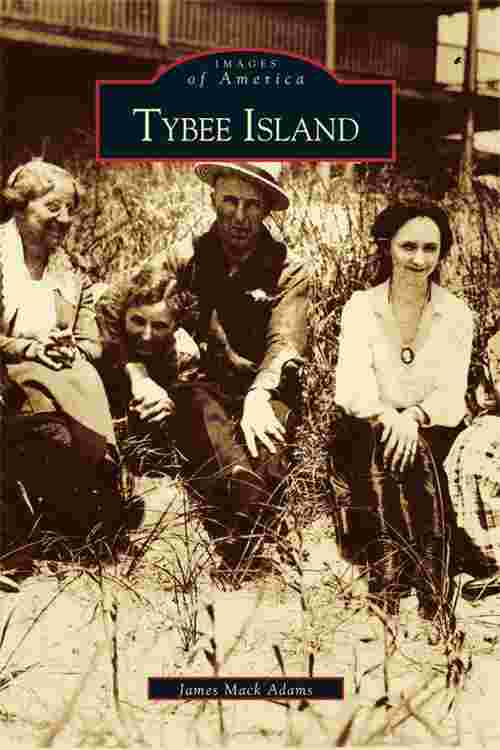 Tybee Island is a tiny piece of land, only-two-and-a-half miles long and two-thirds of a mile wide; however, its strategic location near the mouth of the Savannah River assigned to it an important role in the birth and history of the state of Georgia.

Over this coastal community five flags have flown, representing Spain, France, England, the Confederate States of America, and the United States of America. Using numerous vintage photographs from the archives of the Tybee Island Historical Society, Tybee Island guides the reader through over two hundred years of history. Although much of its history is linked to nearby Savannah, Tybee is singular among Georgia's coastal islands, and has a history and lore that is uniquely its own. This visual journey begins with the building of Georgia's oldest and tallest lighthouse, and continues through Tybee's involvement in the Civil War. Also covered are the island's later roles as a military installation, a popular coastal resort, and a residential community. Vintage photographs recall earlier days on Tybee, when the island was known as "Ocean City, " "Savannah Beach, " and, to some, "the best kept secret on the East Coast."