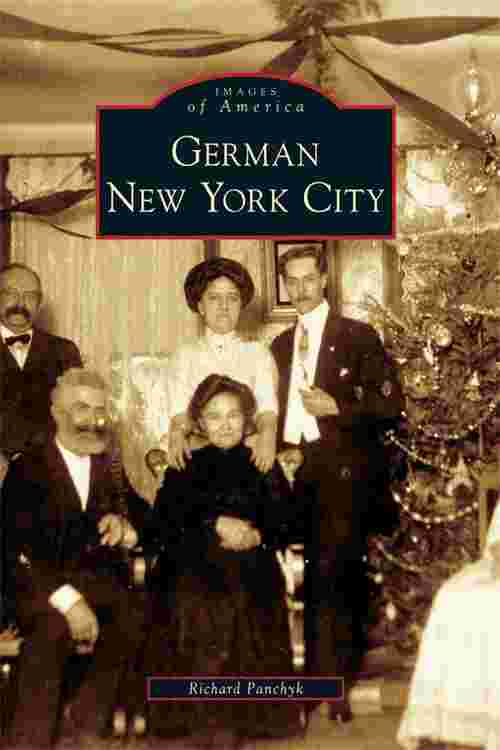 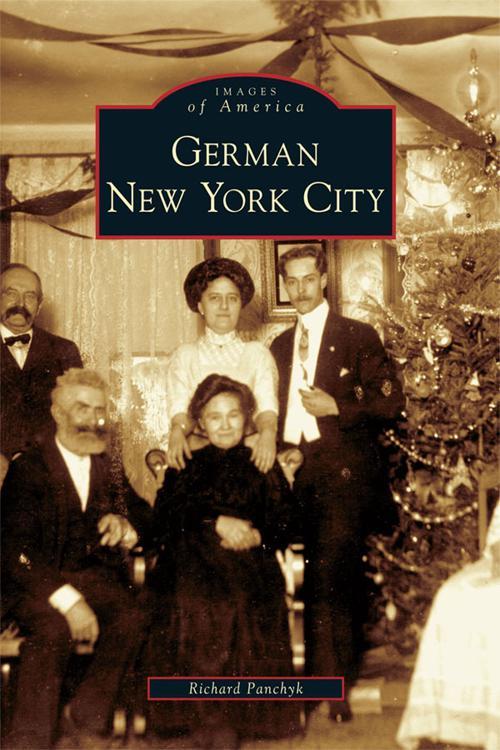 German New York is an interesting history of the rich cultural heritage of this community.

German New York City celebrates the rich cultural heritage of the hundreds of thousands of German immigrants who left the poverty and turmoil of 19th- and 20th-century Europe for the promise of a better life in the bustling American metropolis. German immigration to New York peaked during the 1850s and again during the 1880s, and by the end of the 19th century New York had the third-largest German-born population of any city worldwide. German immigrants established their new community in a downtown Manhattan neighborhood that became known as Kleindeutschland or Little Germany. During the late 19th and early 20th centuries, much of the German population moved north to the Upper East Side's Yorkville and subsequently spread out to the other boroughs of the city.