📖[PDF] Around DuBois by | Perlego 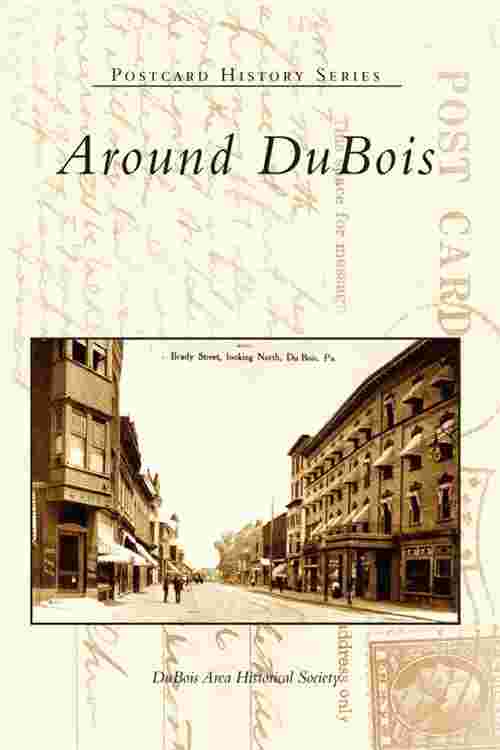 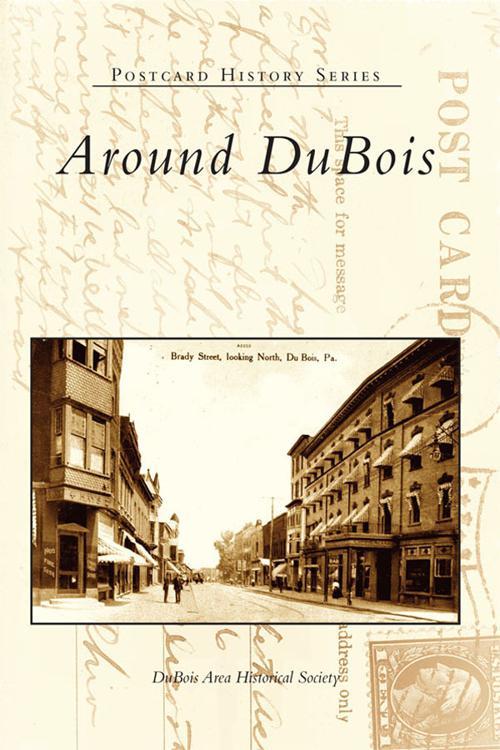 Prior to the 1870s, DuBois was a forest settlement with only a handful of families living in the area. John DuBois changed that when he settled in the area and created one of the largest lumber industries in the state. In less than two decades, a thriving town had sprung up. A devastating fire in 1888 destroyed the business district; however, as businesses such as coal mining, iron ore, and sandstone continued to grow, the area was rebuilt. With the expansion of the railroad, surrounding towns began to develop. Through rare photographs and early postcards, Around DuBois provides glimpses of industries such as the lumbermill, the area coal mines, the stone quarry of Falls Creek, the Van Tassell Tannery, the Brewery, and the Buffalo, Rochester, and Pittsburgh Railroads. Also included are images of events and people who left their mark on the area, including celebrities such as Thomas Edison, noted painter Richard Burfoot, and cowboy star of silent movies Tom Mix.